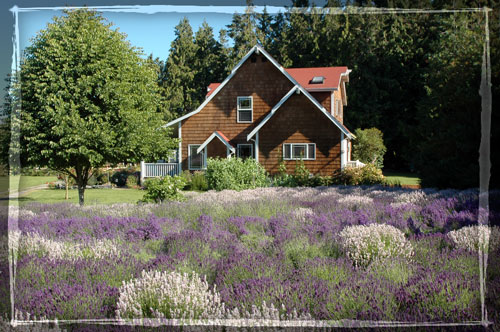 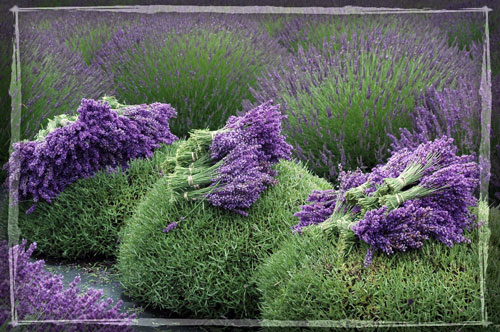 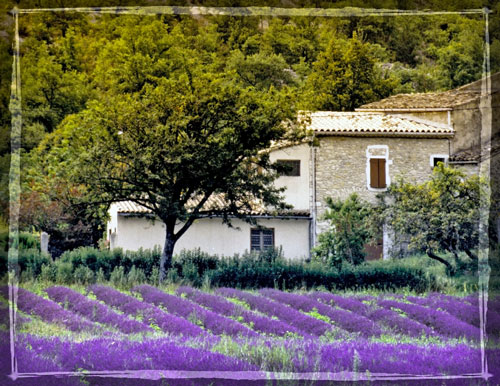 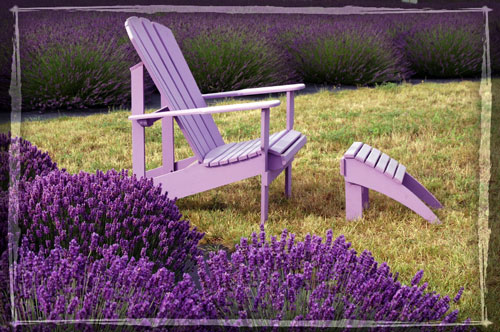 She said that she particularly appreciated the discussions of public gardens and parks and the encouragement given to go, enjoy, learn.

Thanks, Kris, for the recognition! As you know, blogging is a labor of love, but it’s also sweet to get compliments–and comments from readers too.

Apparently I get to pass along the award now, so I want to recognize the quartet of writers at Gardening Gone Wild. Nan, Fran, Saxon and Steve have been doing an excellent job of writing substantive and thought-provoking posts. I particularly like their design series that encourages reader participation. It’s been some of the most interesting garden blog reading I’ve run across.

Thanks again, Kris. I hope to make it to Blithewold soon! So many gardens…so little time!

BTW, if I could figure out the HTML to get copy to wrap around an image, that big E wouldn’t be so darned big. All the HTML code I’ve tried doesn’t work. Grrrrr. I don’t win any awards on my clever use of HTML code.