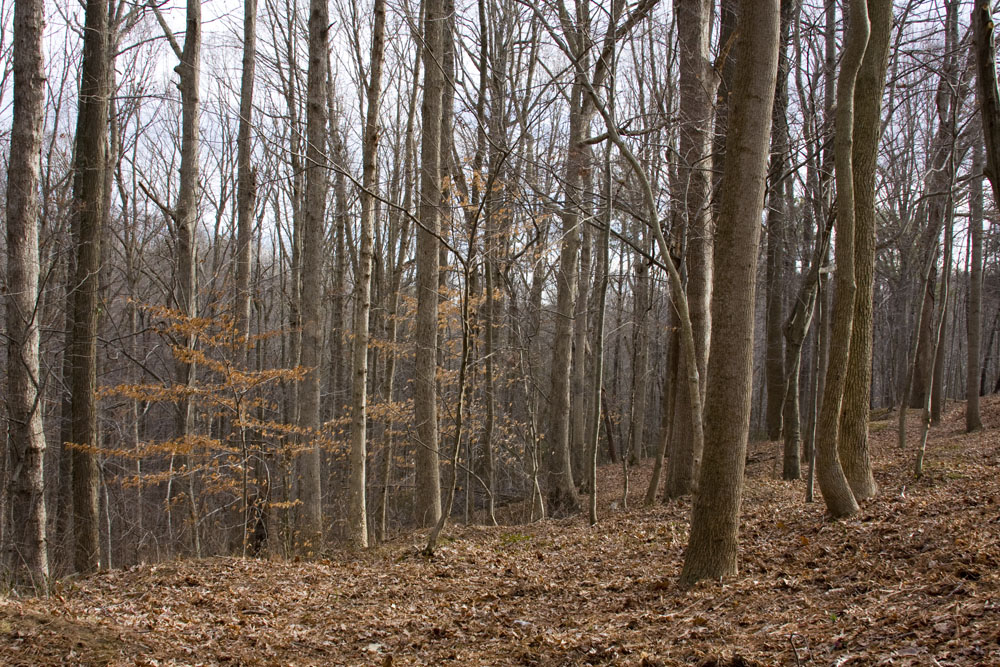 Southern Hospitality and a Winter Garden in Davidson

Does anyone do hospitality better than Southerners? Perhaps. But I can’t think of who right now because last week I was in Davidson, NC, speaking at the Davidson Horticultural Symposium where the members of the Davidson Garden Club rolled out the red carpet. It’s very fresh in my mind. And, oh my!

I was there as one of the guest speakers talking about the “Artful Vegetable Garden”—once again riding my hobby horse about how edible gardens don’t have to be utilitarian looking. I rubbed elbows with fellow speakers Allan Armitage, W. Gary Smith ,  William Welch and Pamela Baggett. The Davidson Garden Club members arranged for our transportation and accommodations, flowers in our rooms and for our lapels, escorts to make sure we didn’t get lost, fabulous dinners and lunches and one very special garden tour. 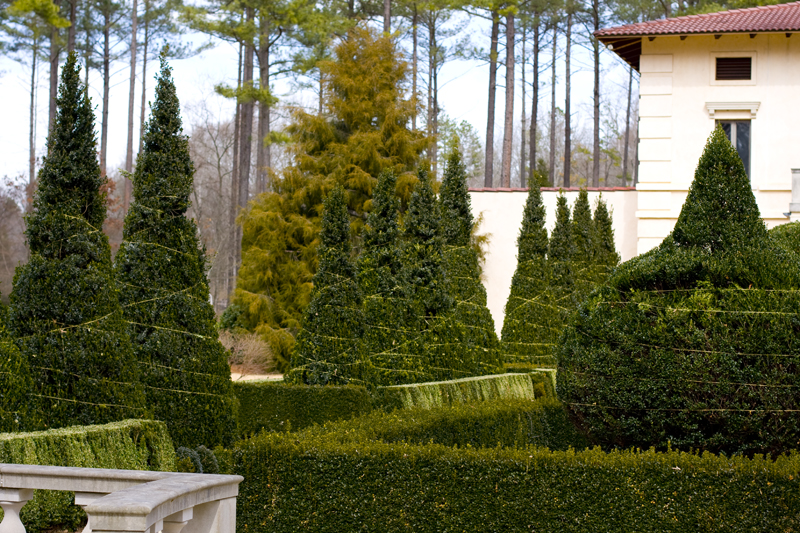 The garden surrounds the Italian Renaissance-style home of a private couple who have created a very approachable and walkable garden on acres of protected land in Davidson. A pathway circles the perimeter of the house and is planted with fabulous specimens that are evident even in the still-chilly weather of early March. 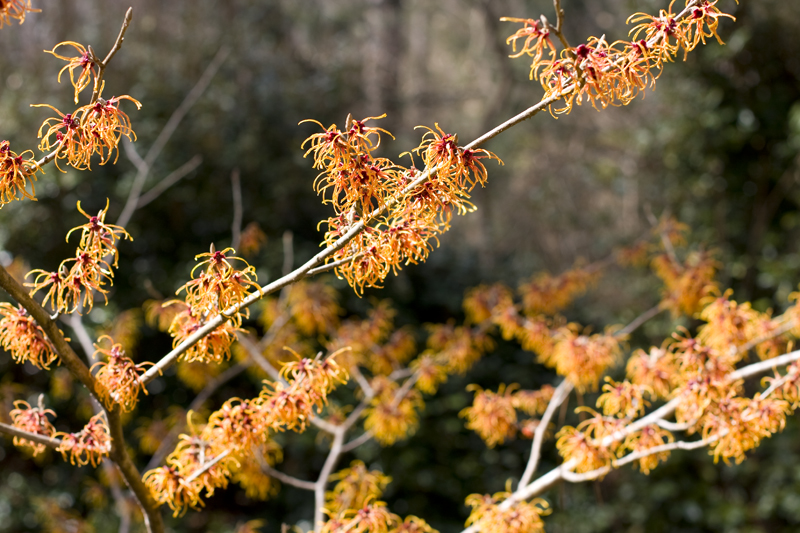 Careful attention to plant selection, artful creation of pathways to give long views of garden sculptures, creative use of elements for a rustic touch and even mossy paths, contributed unasked, courtesy of Mother Nature, made this a fabulous and memorable garden walk.

You can see more of the garden here.

I appreciate my new friends in Davidson and their fabulous Southern hospitality. Thank you!