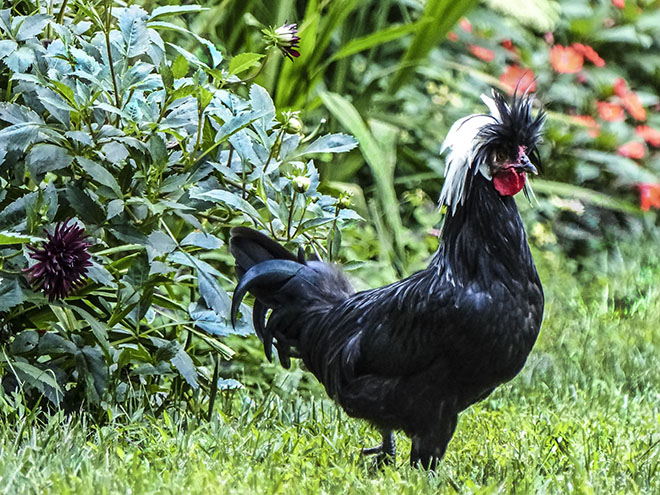 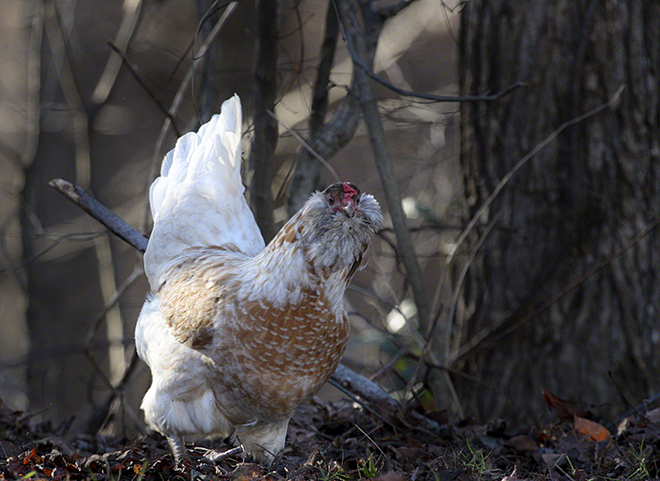 And That’s Why They Call Her an Easter Egg Chicken

The temperatures here are in the low 30s today. It’s snowing. It’s blowing. My fingers are so numb from working outside cleaning the chicken waterers, I can hardly feel them. But despite the cold, the snow and the wind, one courageous little chicken mustered up the courage to lay her first egg today.

Along with the daily collection of six eggs from the red, black and leghorn chickens I found a small, bluish-green surprise. It could only have been from one of the two Easter egg chickens. 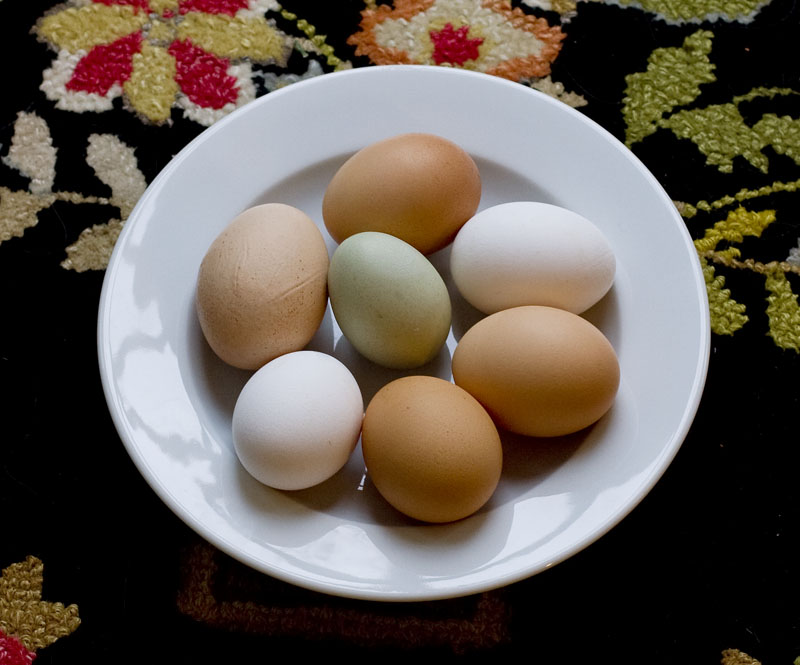 Now the question is, which Easter egg chicken produced this winter surprise? 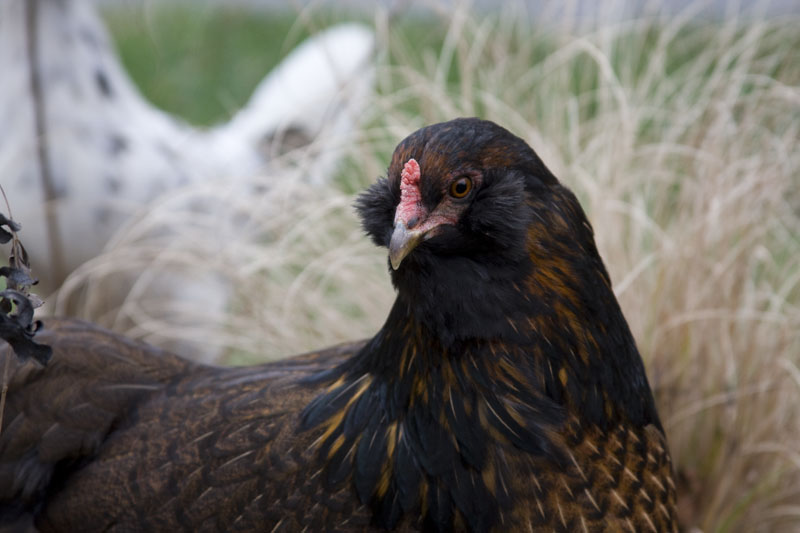 Or was it Dorothy? 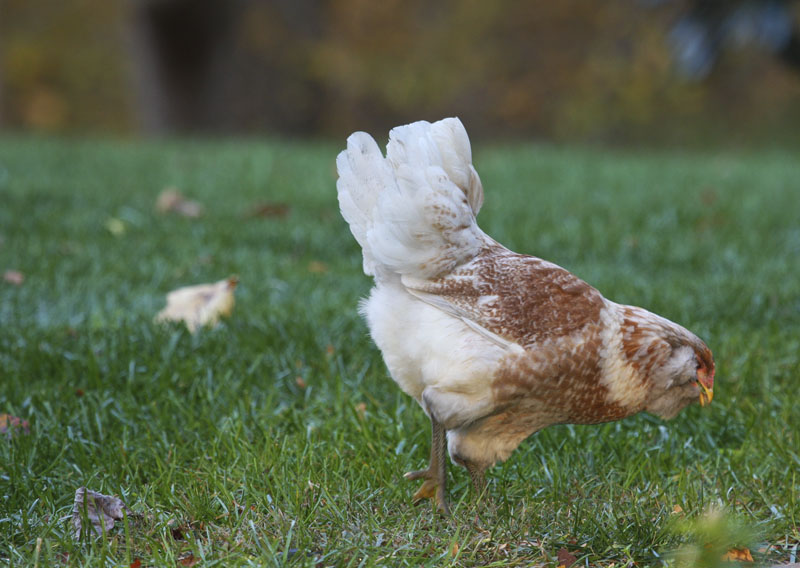 Don’t forget to leave a comment for a chance to win this book.