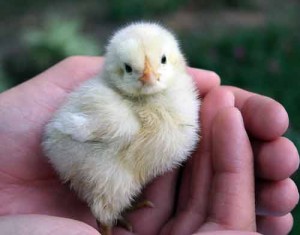 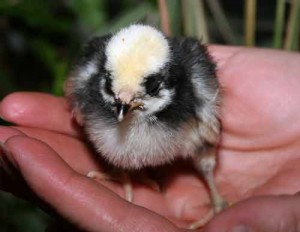 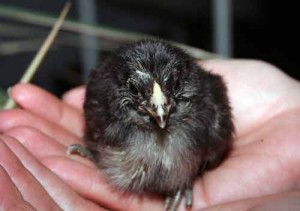 More Garden Plans in the Works–Chickens!

I love critters. (Especially when they don’t eat my tomatoes.) And I’ve been wanting to invite some chickens to live here at Bumblebee Garden for some time. So I’m just tickled pink that I finally worked up enough nerve to place my order for an Omlet Eglu house and three white leghorn chickens.

I’m already thinking about names. Maxine, after my 90-year-old great aunt? Minnie Ruth, after my grandmother? Olivia or Outa (as in “oh you’da died”) after other family members? Let the games begin!

Despite the fact that the temperatures here in August have been humid and hot, the garden is still looking fairly good, although the inevitable decline is just around the corner. 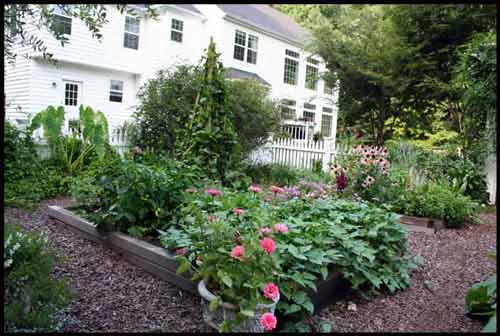 The malabar spinach is just beautiful. It’s wonderful in cooking, but you don’t really want to eat it raw. Imaging picking some leaves from your front landscaping. Hummm. Very green tasting. 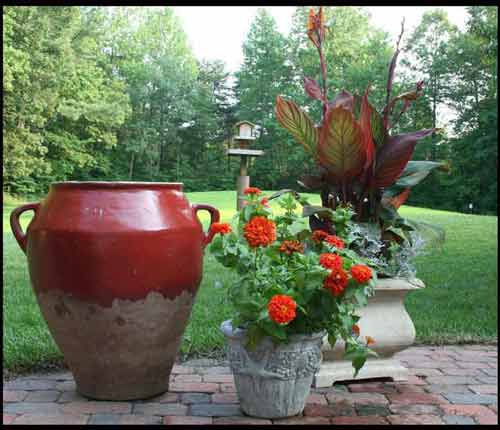 The container plantings are just coming into their own. Well, after all, I did hang on to those pansies from last fall a bit longer than I should have.

Good grief. It’s hard to wrap my mind around the fact that I’ll be planting fall containers again so soon.

Where does the time go?