T. Boone Chickens is not a smart chicken

I swear this is not a chicken blog and that I’m going to write something about gardening soon. But given that the weather has been too cold to do much of anything gardening-wise and the chickens are more interesting than dead-looking plants, this is what I have to work with.

Besides,I thought you would want to see this.

T. Boone, the critically injured chicken, is on the mend and being funny again. He still can’t make it onto the roost bar, so here is his new bed at night. 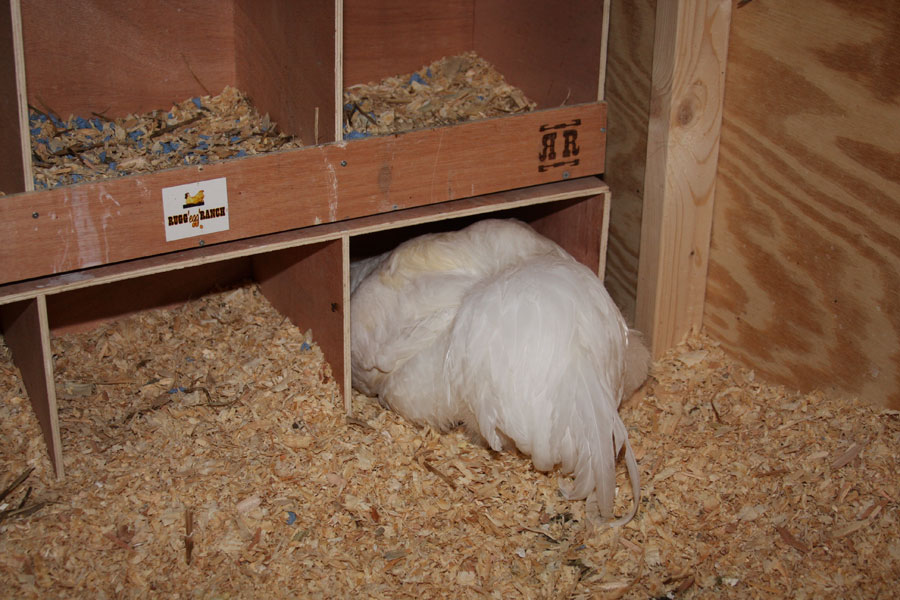 By the way, if you’ve visited me before, perhaps you’ve noticed a few tweaks and changes. I have widened the copy area, which also allows for larger photos. For some of you, the font on the post may also have changed to something more readable.

Can you let me know how this looks to you, particularly if you have been here before and have a basis for comparison? Are there any issues or problems on your screen?

Also, the issues I have had with my links page have been resolved, so I will be updating all my gardening and food blog links. I would like to include brief descriptions. If you are already listed–or would like to be–and would like to give me a few words to describe your blog, please use my contact form to send me your preferred description.

Thanks to all for visiting! 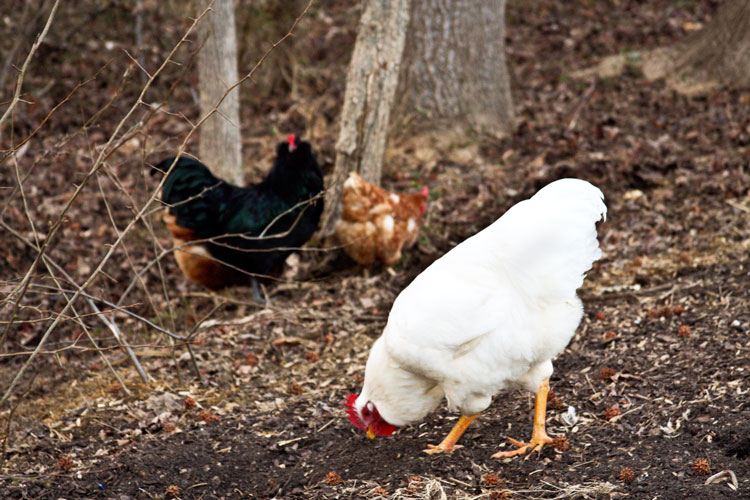 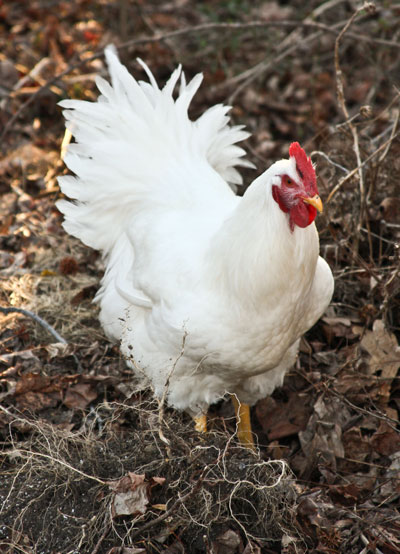 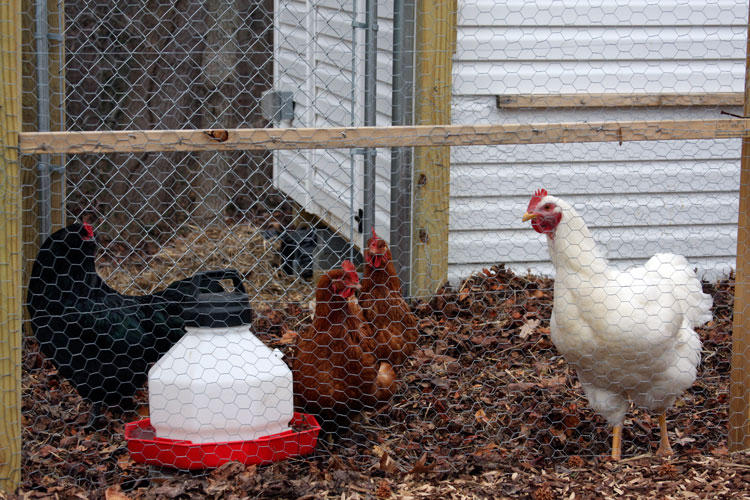 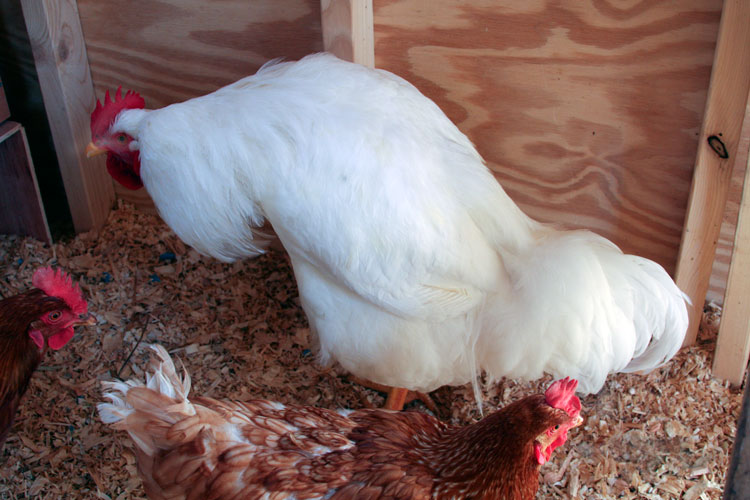