There have been springs when we have been deluged with rain. There have been years when I was already hauling hoses in May. But this year we’ve been fortunate to have just the right amount of rain—not too much and not too little. I think the purple stuff here likes it too. Maybe we have been having purple rain. 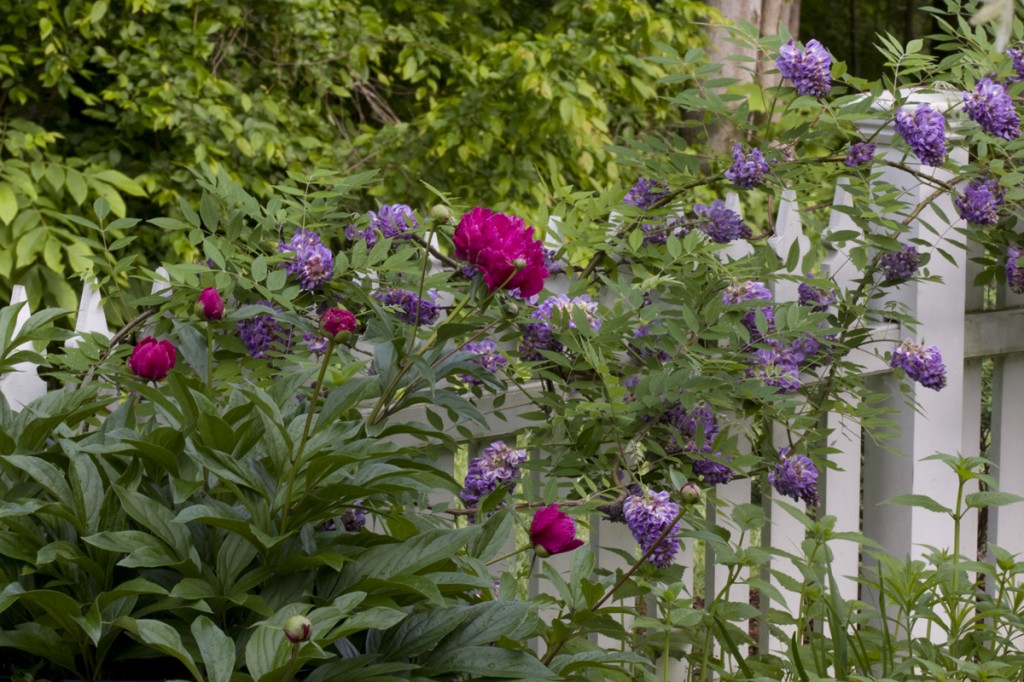 The side fence wisteria is blooming, as are some of the peonies. (Why don’t I have more peonies?) 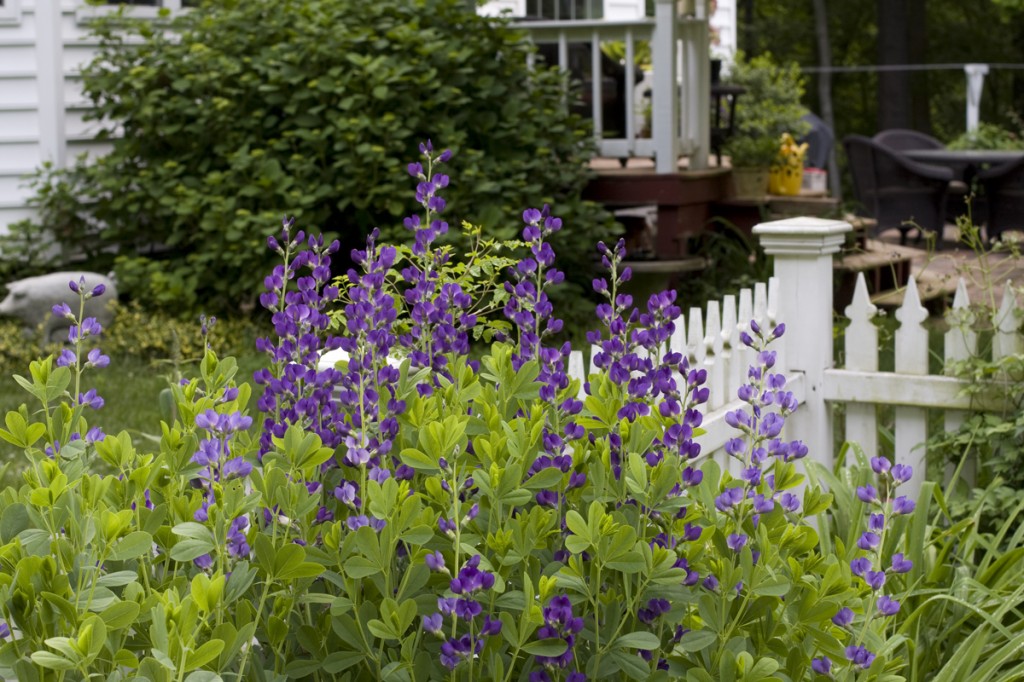 The baptisia I had to move from the front flower bed into the potager was threatening to die last year. I don’t think baptisia likes to be disturbed, but it has rallied and making a rather nice purple show now. 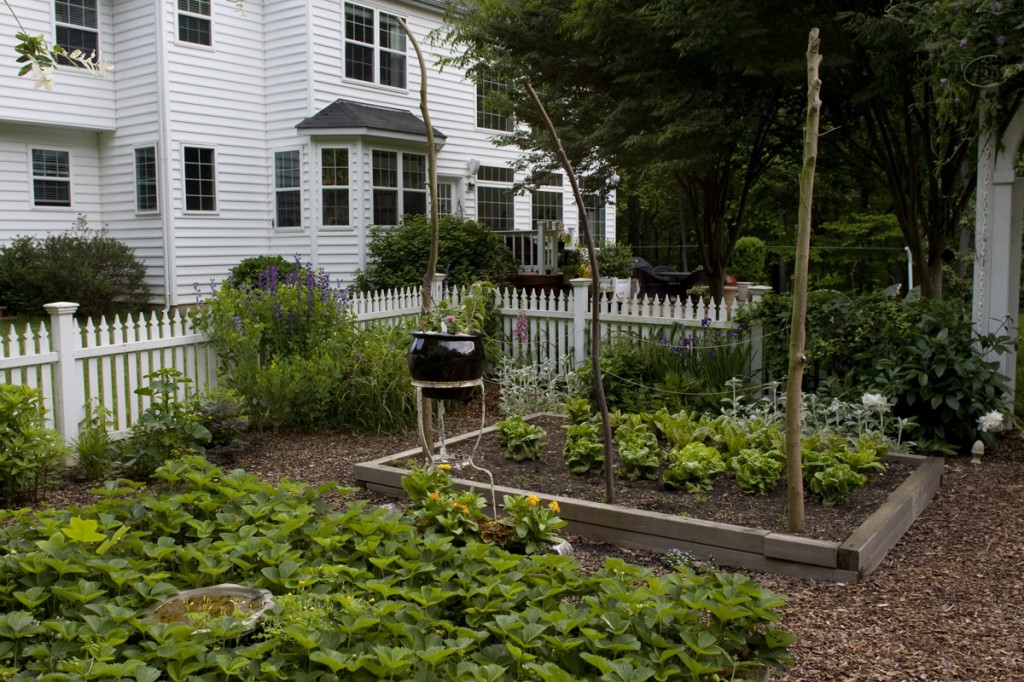 The irises are blooming, as are the foxgloves. Everything that isn’t green is purple.

I still have so much spring work to do and seem to be forever behind. I still have containers to fill and annuals to plant. There is the truckload of stone dust I need to buy and haul into the woodland garden. And this is the year—I hope—that I will finally install some kind of edging to separate the border beds from the paths in the potager.

For some reason making decisions about what to plant this year has been more difficult. Part of the reason is that I just haven’t had much time because work has been keeping me running. But I’m also weary of the same old, same old annuals I see at the local nursery. I am sick to death of petunias and marigolds and the like. It’s like getting up and wearing the same dress every single day. I need something new and exciting to break through my annual ennui!

(Click on the photo to see a larger version.) 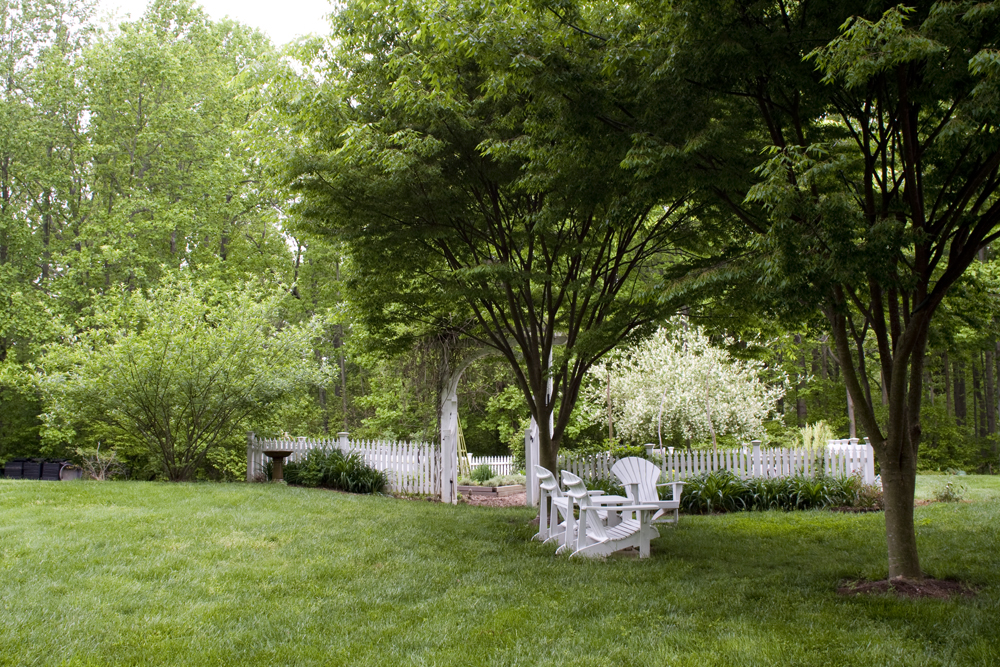 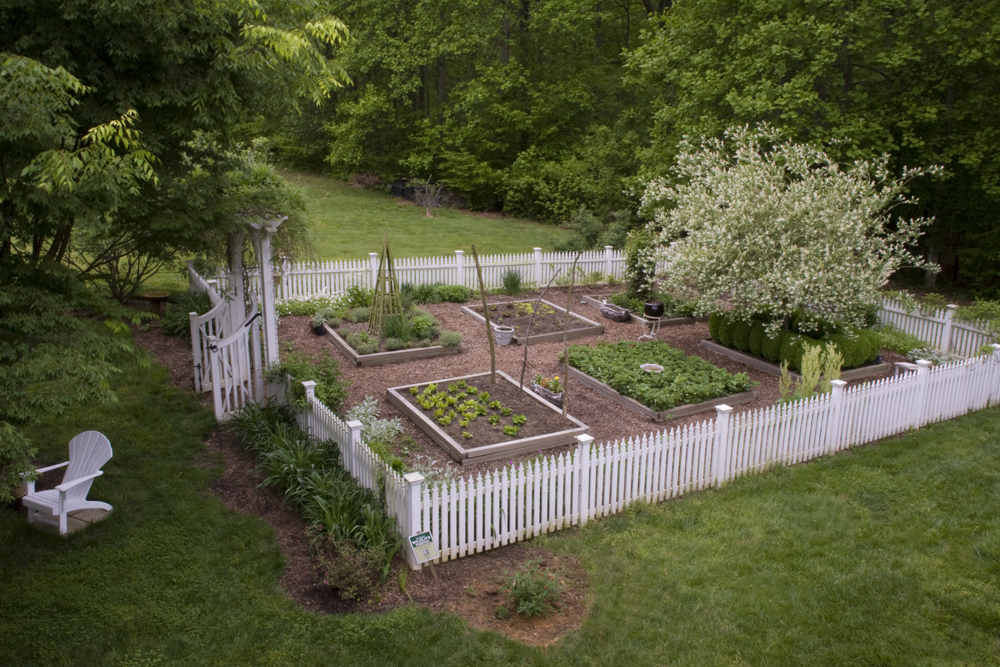 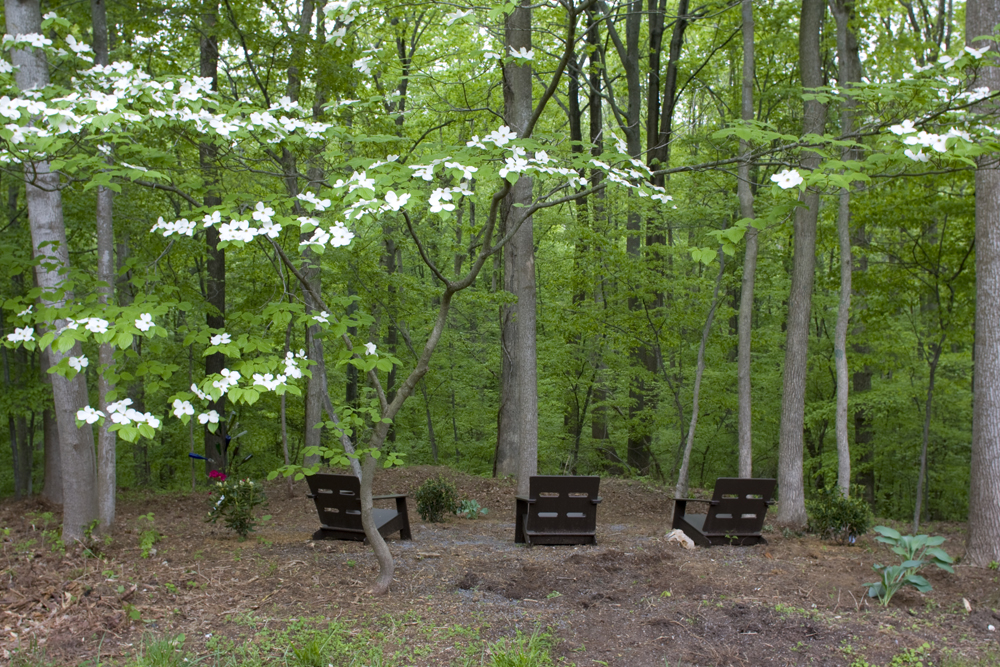