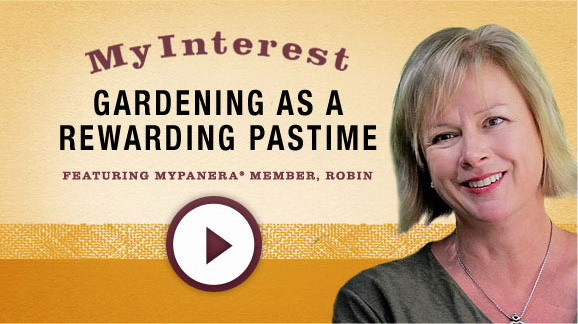 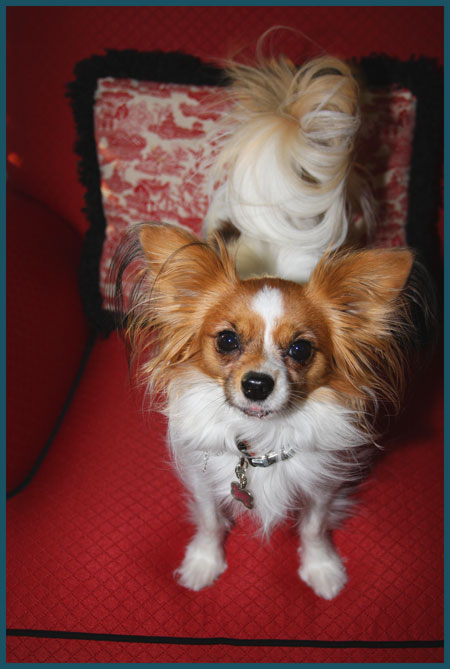 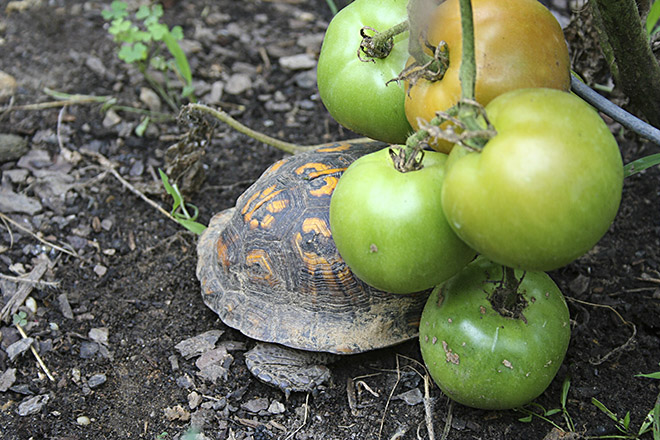 I have been doing a little bit of blog housekeeping this week. There is so much more I need to do, but I’m here to tell you that I finally finished up (I think) the 2012 garden album.  From the composite page you can click on a photo to see a bigger picture. If you click on it again, you can see an even biggerer picture and can check my focus and look for weeds and stuff. 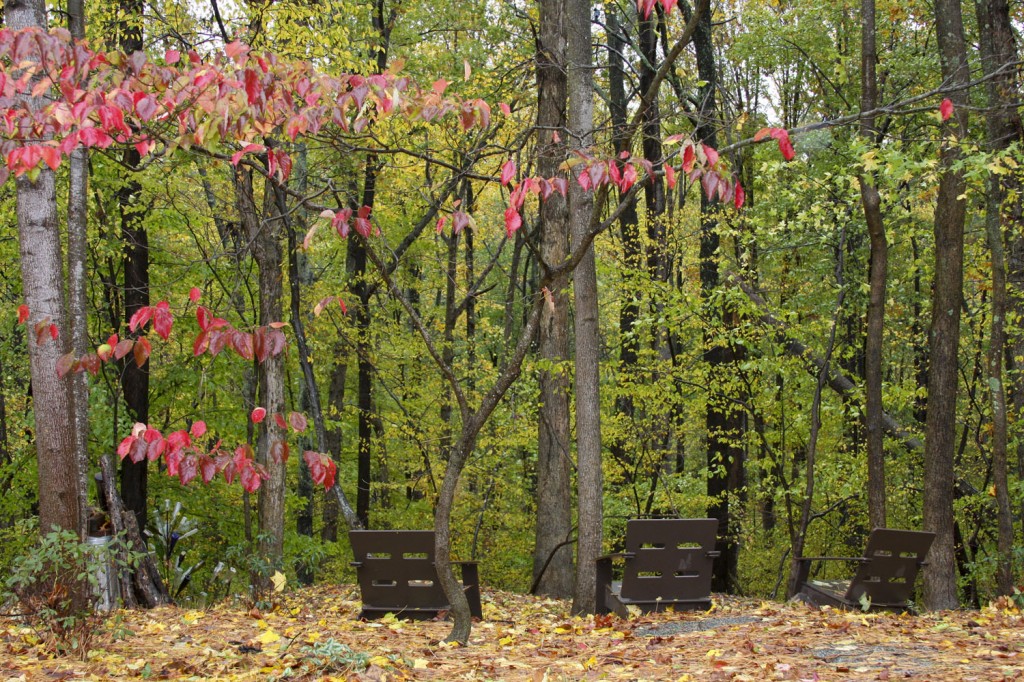 I also added a small album of photos I took at the Blaudel Reserve near Seattle Washington. The photos don’t even come close to doing the place justice, so really you just need to go and visit.

Over at my little Eggs & Chickens blog I have posted my review of the cookbook Flour by Joanne Chang. Go over there to read it and then click on the links to buy it from my little Amazon store. If 1,423,000 of you buy the book through my store, I can take some time off from my real job and still pay the cable television bill. Joanne Chang would probably appreciate it too. Thank you—from both of us.