Everything’s Growing in the Garden

About a month ago I shared a photo of my rustic mimosa tree trellis for the cucumbers. I fashioned the trellis from the trunks of mimosas from a few of the trees he had chopped down a couple of weeks before. I was hoping they would look just rustic once they were covered with the cucumber vines. I didn’t expect them to grow! 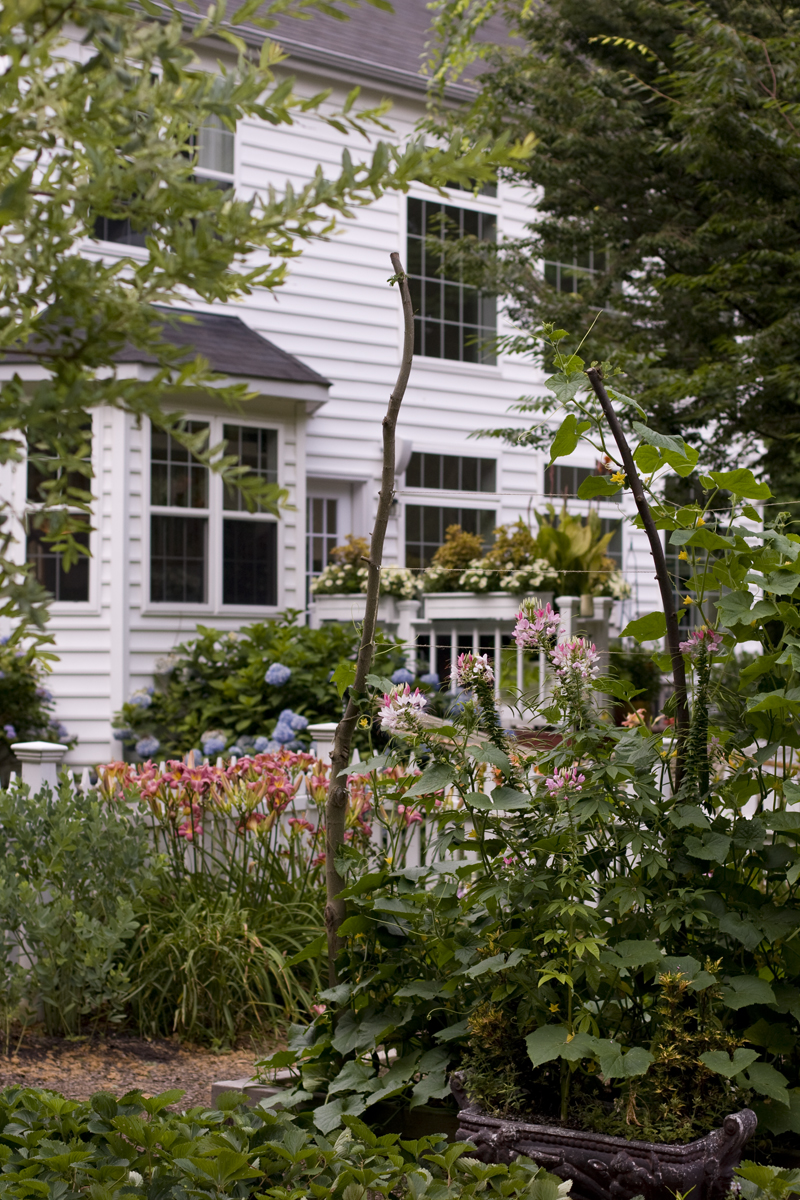 Unfortunately, they are. They are sprouting everywhere. They’re sunk about two feet into the soil and now covered with cucumber vines, so I’m not inclined to hoist them up mid-summer. But pulling them up is definitely on the to-do list for fall cleanup. 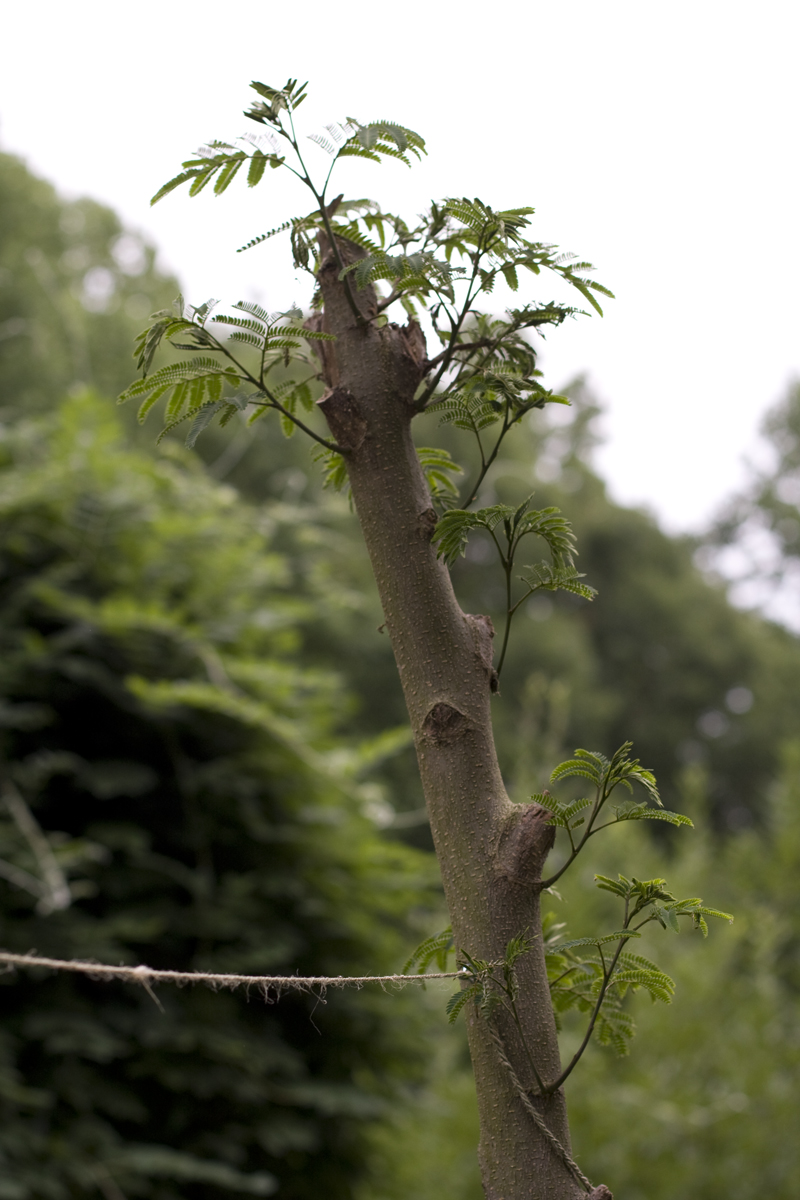 Trust me. Although mimosas are rather pretty trees with charming fan-shaped pink flowers, they are extremely invasive. We have a grove of them—and many more volunteers—to prove it. 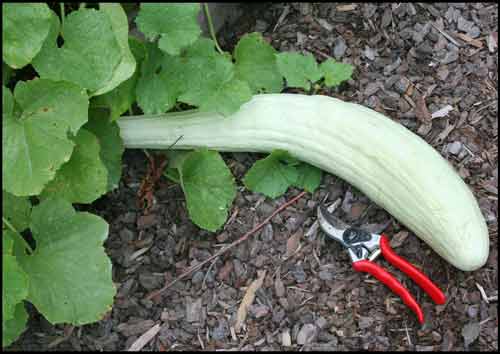