When I was a (more) novice gardener, I made the mistake…

…of thinking that the tiny butterfly bush I dragged home from my local garden center couldn’t possibly grow to be 12 feet high as the tag described. I though that perhaps other people’s butterfly bushes might get that big, but mine surely wouldn’t. The hardpan Maryland clay, my relative inexperience or a host of potential perils would surely prevent 12 feet of unfettered growth.

Five years have proven me quite wrong. 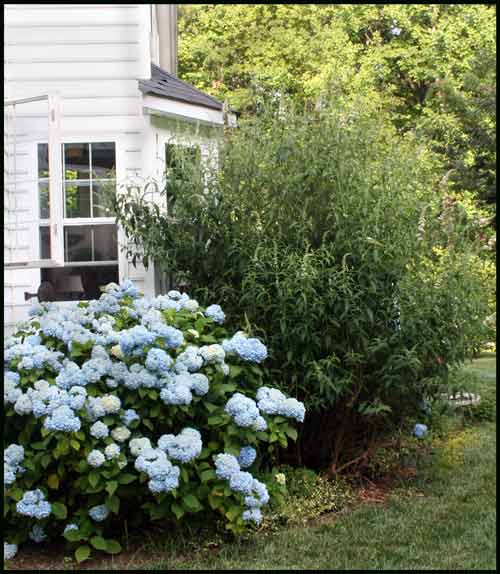 I have spent three years staring at amazement as the bush that I religiously hack to about three feet of sticks in the fall burst back to life and grow to nearly 12 feet by June. The butterfly bush has been threatening to overtake the two Nikko Blue Hydrangeas planted on either side.

In fact, the butterfly bush has grown so unwieldy that I planned on having Walter, my sometimes handyman, dig up the beast and move it to a more suitable location. Unfortunately, Walter was a little late in arriving this year and the bush was already in full leaf–not a good time for a major move.

We’ll be living with the monster butterfly bush again this year. The beauty of it, though, is that with all the blooms, the bush attracts dozens of butterflies at any time. The don’t call it a butterfly bush without a good reason. I can look out my kitchen window and see butterflies any time of the day. 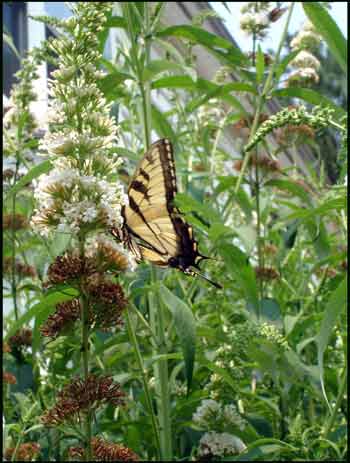 It’s hard to beat that. And I’ll certainly miss that nature show when the butterfly bush is finally moved to roomier quarters.

We Now Take a Break for Big Hair

that I thought I would treat you to a laugh in lieu of flower photos today.

In 1983, I somehow got the notion that a big mop of curly hair would be attractive on me. It took a vast quantity of chemicals to make my fine, straight hair do this: 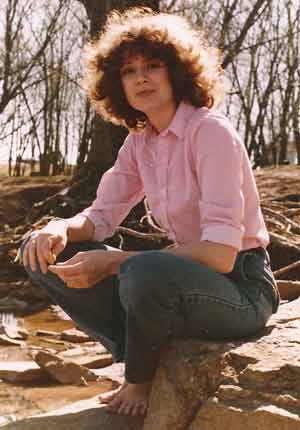 I look like my hair is on fire. As I recall, it took me nearly an hour to get ready in the morning, what with all the products and blow drying and all. And my biggest fear was wind. My afro did not do well in wind.

Still, I suppose it is better than when I was 11 years old: 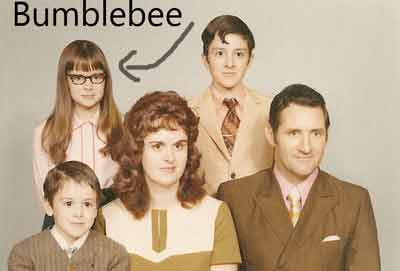 This may come as a surprise to you, but I was not the most popular girl in my class.

That’s my baby brother Dale on the left. He’s a big boy now. My mom had her own fashion issues, what with the fake hair and polyester dress. My dad looked fetching in his shiny double breasted suit, pink shirt and yellow tie though, don’t you think? That’s my brother Chris in the back on the right. He’s a nice guy, but has fashion issues of his own. And we all have that crazy-eyed stare. What was that about?

So what about you? I have bared all. Where are your ’80s big hair photos? Let me know if you post so I can share them with the world. I give you until July 15–if you dare.