Lunch: In Praise of the Middle Meal

If I owned a restaurant, it would most certainly be a lunch-only establishment. You would not find me frying eggs sunny side up for caffeine junkies at 6 a.m. or serving apple martinis and pretzels at 5 p.m. to office workers looking to do a little after hours networking (if you know what I mean). And I most certainly would not be sweating it up in a back kitchen at 9 p.m. grilling steaks and mashing potatoes for day-worn and half-sober diners, when a civilized person (of a certain age, at least) is supposed to have traded the dining room chair for an easy chair and a big fat book.

But aside from the mid-day work hour convenience of a lunch cafe ownership, I think lunch just may be the best meal of the day.

I mean, we hear all the time from celebrities and cereal companies about how breakfast is the “most important meal of the day.” There are special foods we only eat at breakfast. Belgian waffles, scrambled eggs, sausage patties, granola, oatmeal and the like. Breakfast has a special drink associated with it—coffee. Make that two drinks—orange juice is the other. 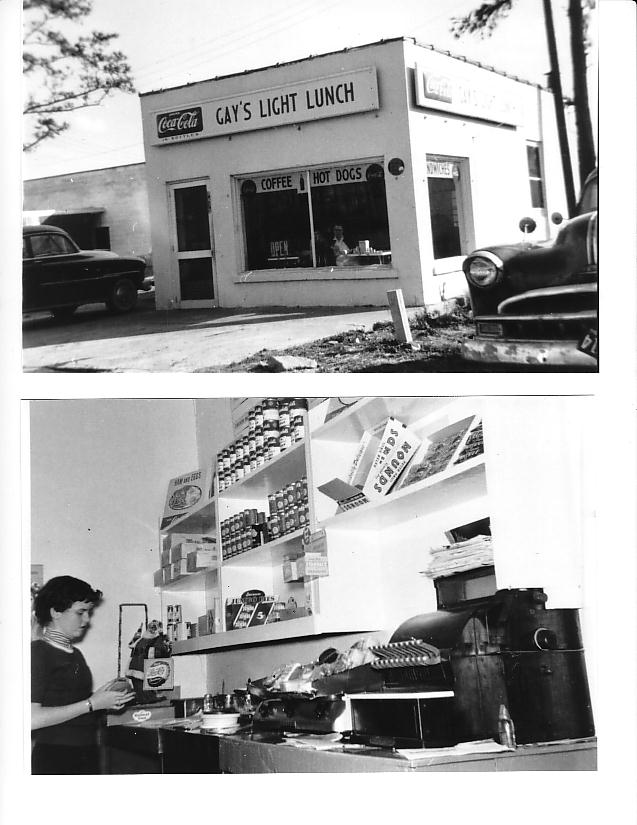 Dinner gets loads of respect. Folks are always celebrating birthdays and graduations and engagements over dinner with spouses, parents, friends and business associates. There are early bird specials for people who eat dinner before their lunch has been properly digested. Restaurants have special menu items they whip up just for dinner. What’s more, they trot out uber sincere waiters to lovingly describe each ingredient of today’s special as if it were their own newborn child.

And dinner often comes in multiple courses that slowly drift out of the kitchen small plate after small plate, requiring that people linger for long periods at the dinner table and often pay dearly for it afterward both in cash and calories.

Oh right. Dinner also has a special drink—wine. (Okay, I like the wine part.)

People eat lunch at their desks or otherwise eat the middle meal alone. Lines of folks drive through fast food lanes and eat their lunches out of greasy paper bags cradled on their laps while they cruise along listening to top 40s music or while parked at the far side of the local Walmart with the other lunch eaters. We don’t expect to pay much at all for lunch. Dollar deals anyone?

Some philistines even skip lunch altogether.

I know I’m sounding a bit like an evangelist or perhaps like your Uncle Joe after a couple of beers.

Maybe I have some sort of special lunch gene passed down from my mother’s side of the family.

For a while my grandparents had a little lunch joint. It was called Gay’s Light Lunch, named after my mom. (Yes, my mom is Gay.) As you can see, they served hot dogs and Campbell’s soup.

My lunch café would be quite different. First, Gay’s Light Lunch was in black and white. My lunch restaurant would be in color.

There are lots of other ways my restaurant would be different than the places where Americans eat lunch every day. There would be no standing in tedious lines to order food from a backlit sign. There would be no plastic utensils and no paper cups with plastic lids. Food would not arrive wrapped in logo paper describing the contents and would certainly not be delivered in a paper bag. Paper napkins? Nope.

And too many restaurants play it safe and offer the same dishes everyone else is serving. How many Caesar salads must one person eat in a lifetime? Does the world really need another restaurant that is proud to serve chicken wings, even if they call them buffalo wings? Don’t even get me started on salad bars with suspicious bacon bits and bottled Thousand Island dressing that gets poured out of five-gallon drums.

Oh, and too many restaurants take themselves too seriously. No matter how big it is or how tenderly described the contents, a menu is not and will never be a contender for the Pulitzer prize. And speaking of menus, do we really need to have insultingly hopeful photos of what’s on offer so we can decide between the pepperoni pizza or the mushroom pizza? It’s pizza, people!

But lest I be accused of only offering criticisms and lists of things that must be abolished (like some political party currently getting a great deal of media attention) in my next installment I will turn my attention to what my lunch café would be like. 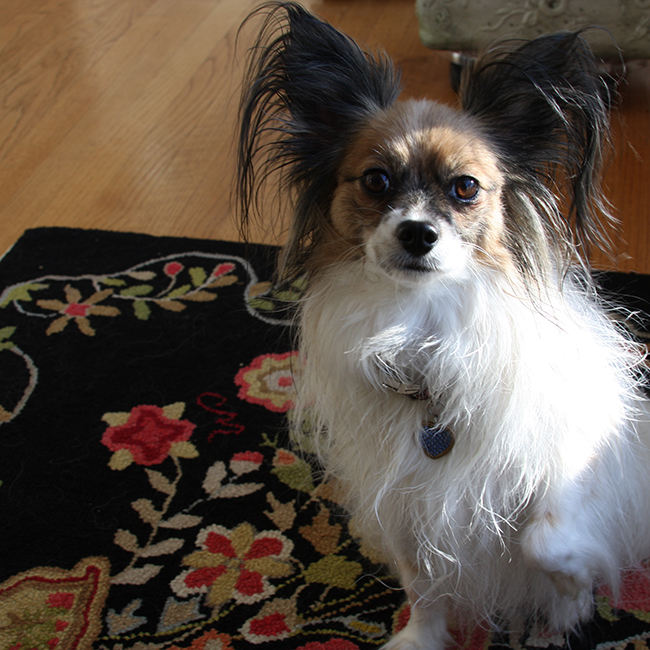 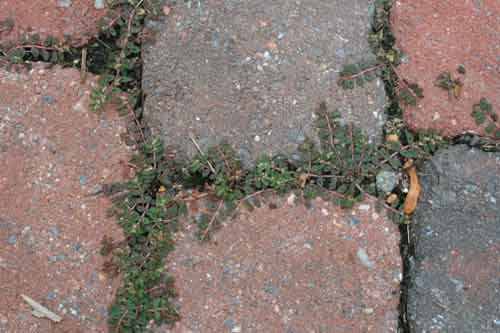