Remember that beautiful film scene in the Keanu Reeves movie A Walk in the Clouds where all the workers frantically build fires and dance with fans between the grape vines? A killing frost has descended on the valley and they are trying to keep the vines and grapes from serious damage. They end up saving the crop and romance was born. 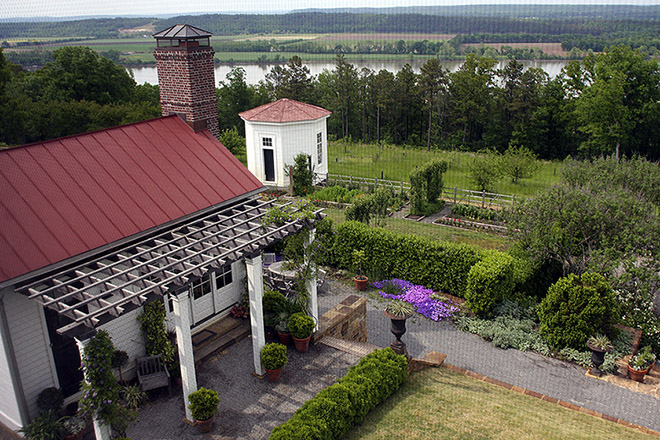 Most of us don’t have dozens of dedicated field workers to battle the earth-cracking drought, biblical-proportioned floods or the weird, unseasonable weather that, strangely, seems to come about every other season. We just suffer along and accept that we are partners with nature in the creation of a garden. Sometimes our partner is our friend. Sometimes our partner is our enemy. 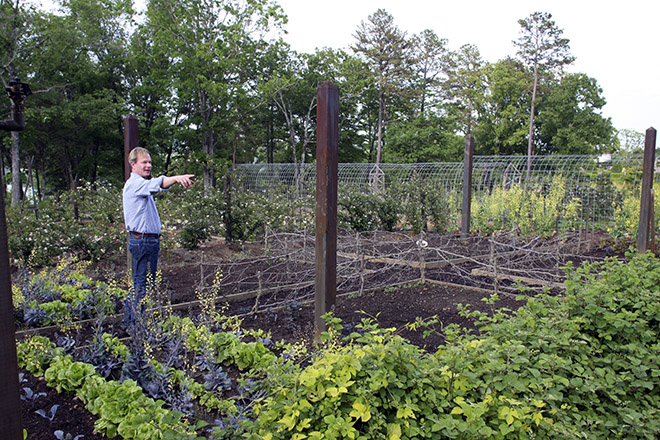 Smith in his expansive vegetable garden at Moss Mountain Farm

When 25 or so bloggers visited P. Allen Smith’s garden overlooking the Arkansas River Valley, it was during this year’s  unseasonably cool spring. Huge swaths of the South and Mid-Atlantic had been blanketed under some weird pressure system that fooled our flowers and vegetables into thinking it was March rather than May. As we were squired around the 650-acre estate, more than one of Moss Mountain Farm tour guides rushed to explain, “It’s been so cool, everything is behind in blooming!” 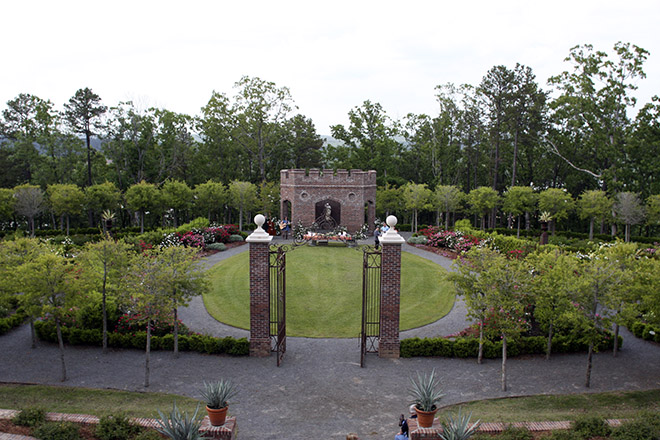 The formal rose garden at Moss Mountain Farm features a symmetrical layout with a circular center lawn and brick folly.

Of course, there was nothing to explain since most of us on the tour had gardens at home that were similarly tardy. But even more, everything was perfectly lovely and there were plenty of blooms to admire. 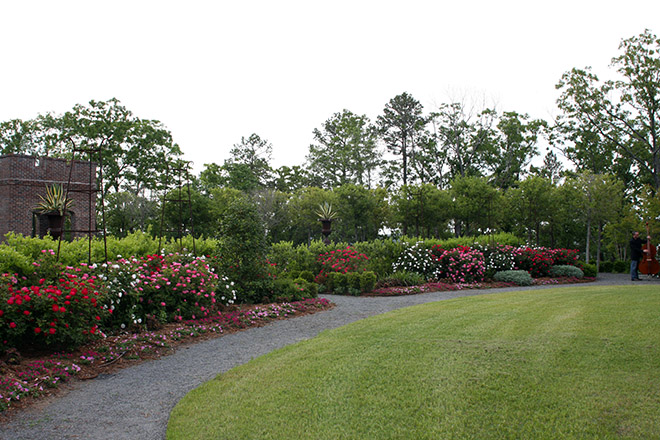 Early spring in the rose garden at Moss Mountain Farm

(Is it more appropriate to say there is a garden or there are gardens?)

When you have 650 acres, there are many very separate and distinct areas.

There is the vegetable garden, expansive enough to grow food for a small city. There are two rose gardens. There are perennial gardens and annuals and a daffodil field and pond gardens and terrace gardens.

(Well, that settles it. Gardens.) 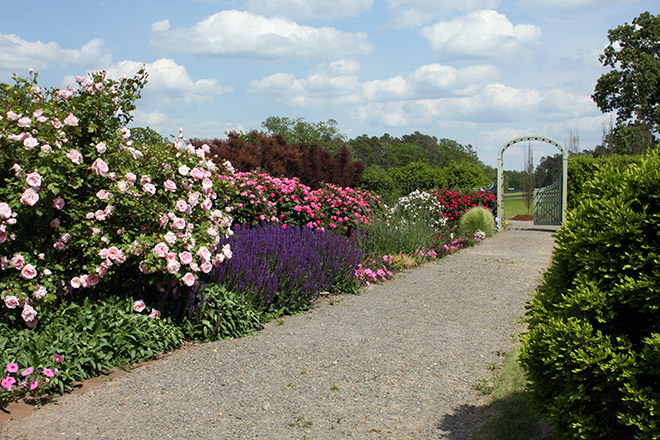 Indeed, plants there in Arkansas did seem to be a bit behind what you might expect for May. Nevertheless, it was a lovely garden stroll and I expect it would also be lovely in the fall and even in the dead of winter—just a different kind of lovely. 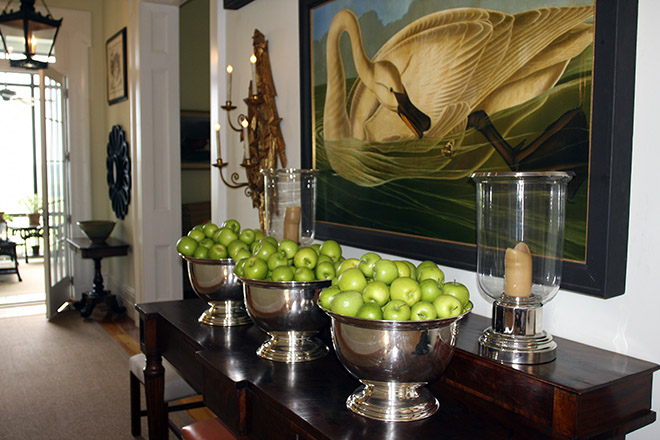 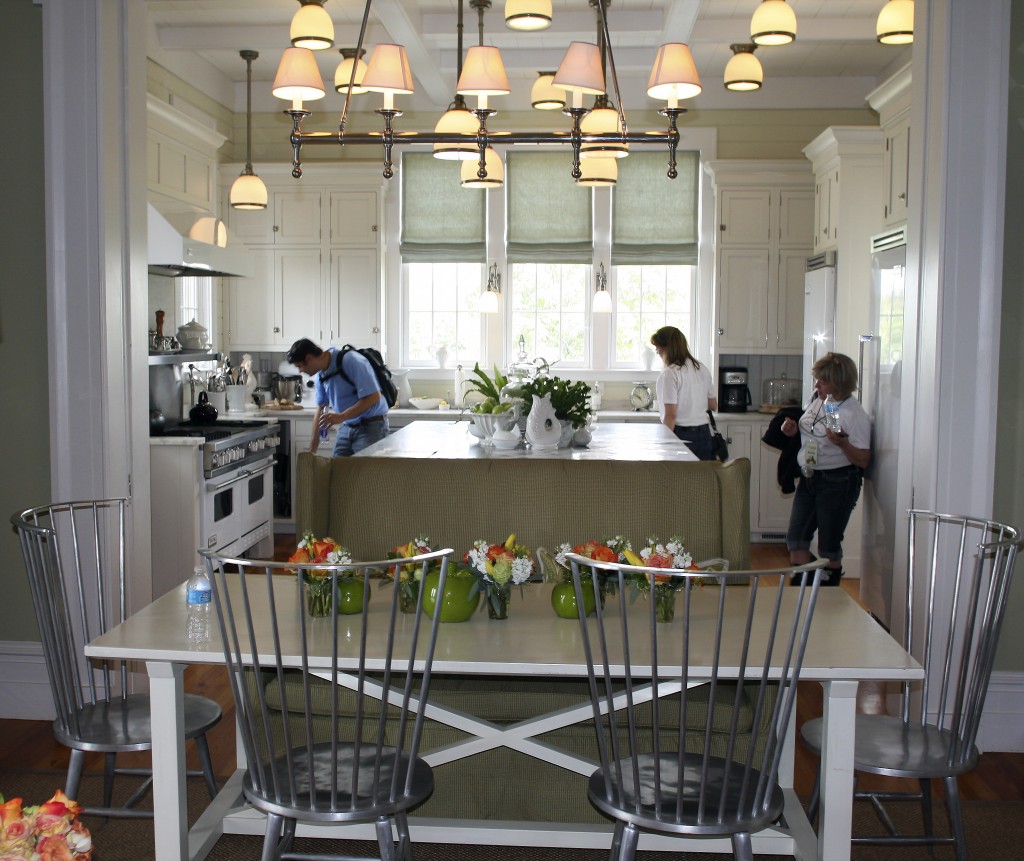 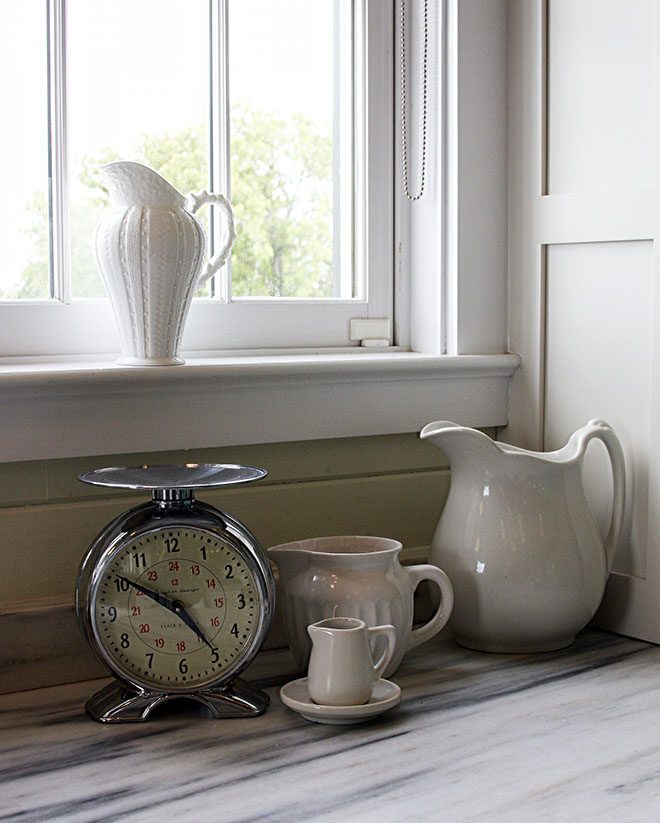 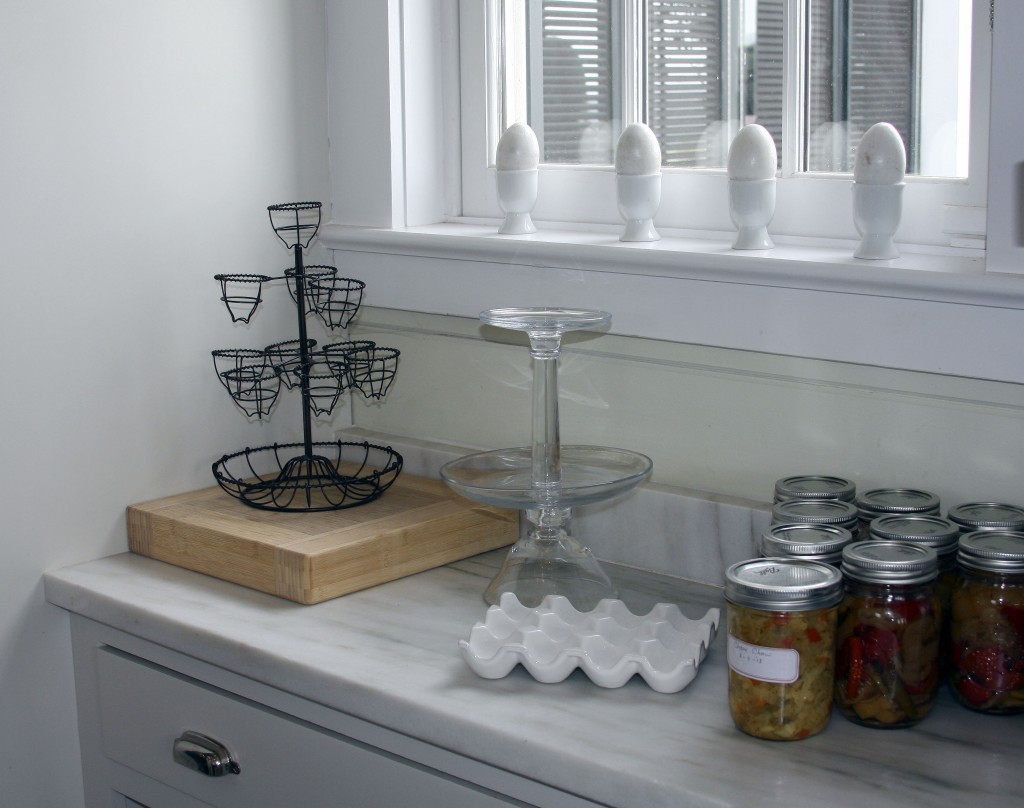 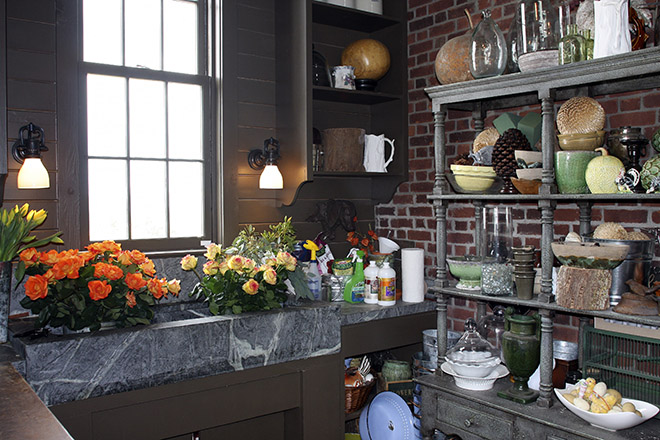 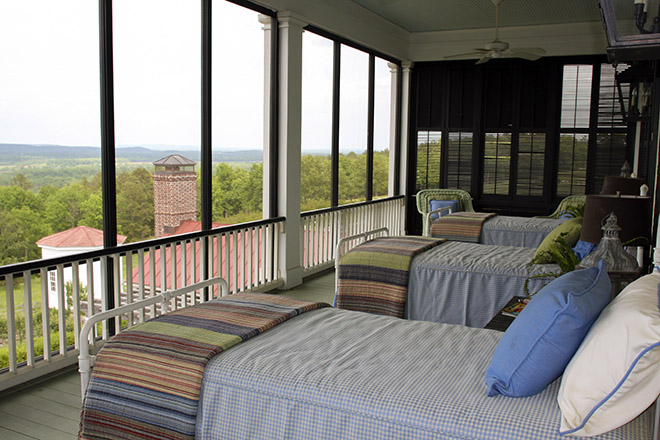 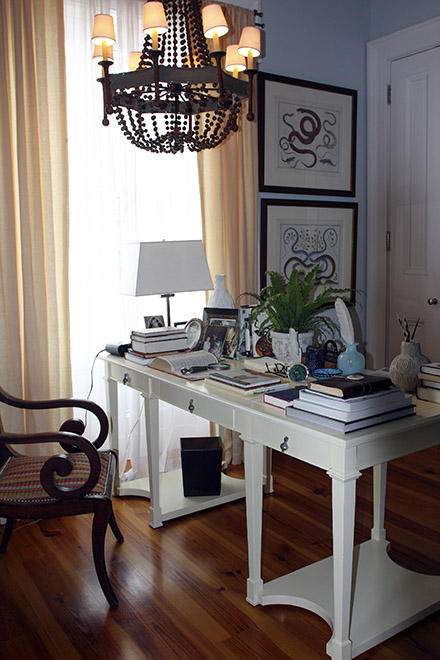 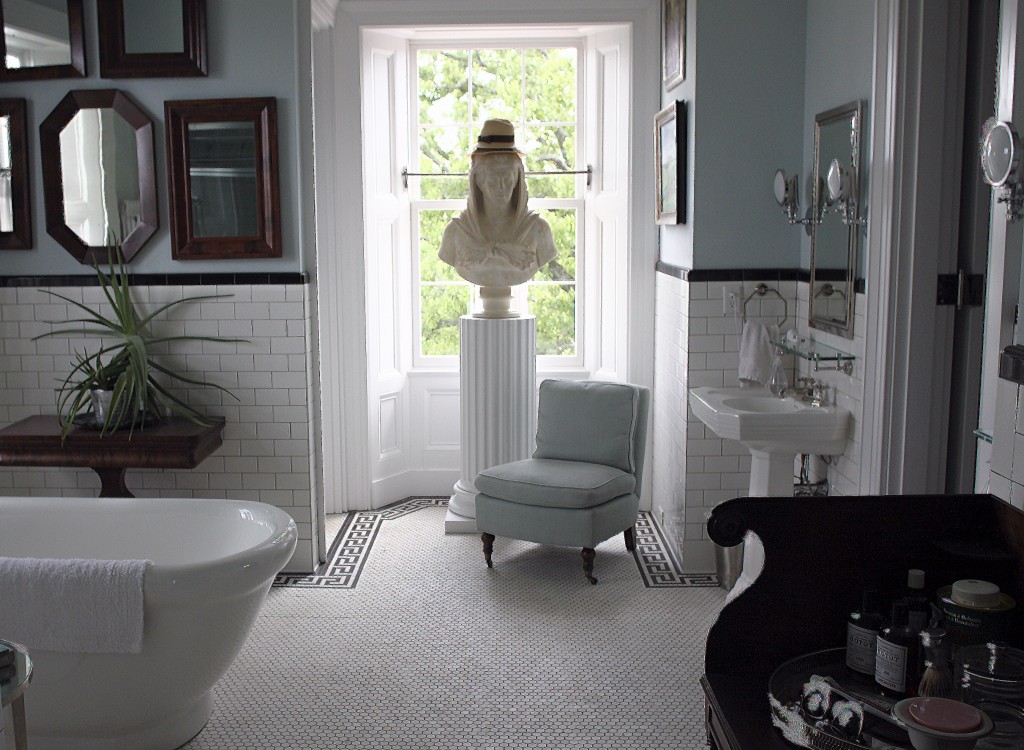 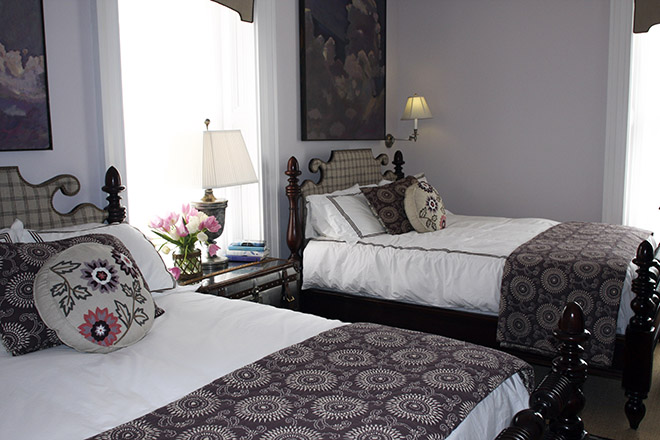