The nip of fall in the air always makes me want to bake.  One reason is that the garden chores don’t feel nearly so urgent as in the spring and summer. It’s also easier to turn the oven on when the house isn’t above 80 degrees. But also, there is something about filling the house with the scent of baking bread, savory fruit muffins and chocolate that make me want to nestle in for the winter.

I’ve been droning on about chickens so much that I’ve been asked to join chicken blog directories. Who knew there were such things? Now, just to mix things up, I’ll throw in a recipe. 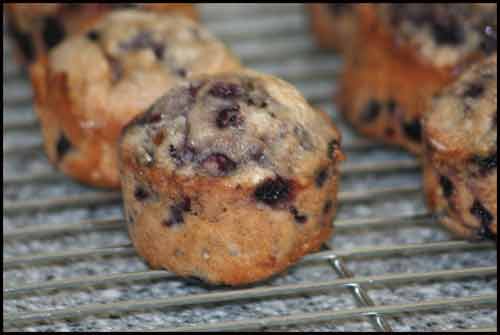 These are my favorite Very Simple Wild Blueberry Muffins. They take five minutes to toss together and less than 30 minutes to bake. So in about 35 minutes you can be sitting down with a glass of milk and a fresh blueberry muffin.

Ingredients 6 tablespoons unsalted butter, melted 1 cup packed light brown sugar, plus extra for topping 1/2 cup milk (I use skim since that’s all we keep in the house) 1 large egg (I use eggs from my own chickens, of course!) 1 1/2 cups all purpose flour 1 1/2 teaspoons baking powder 1 teaspoon cinnamon 1/2 teaspoon salt 1 1/2 cups blueberries

Divide batter into muffin cups. I usually make about nine from this recipe, but you can get 12 out of it, if you want smaller muffins.

Top each muffin with about 1/4 teaspoon of additional brown sugar.

Bake 25 minutes or until knife inserted comes out clean. 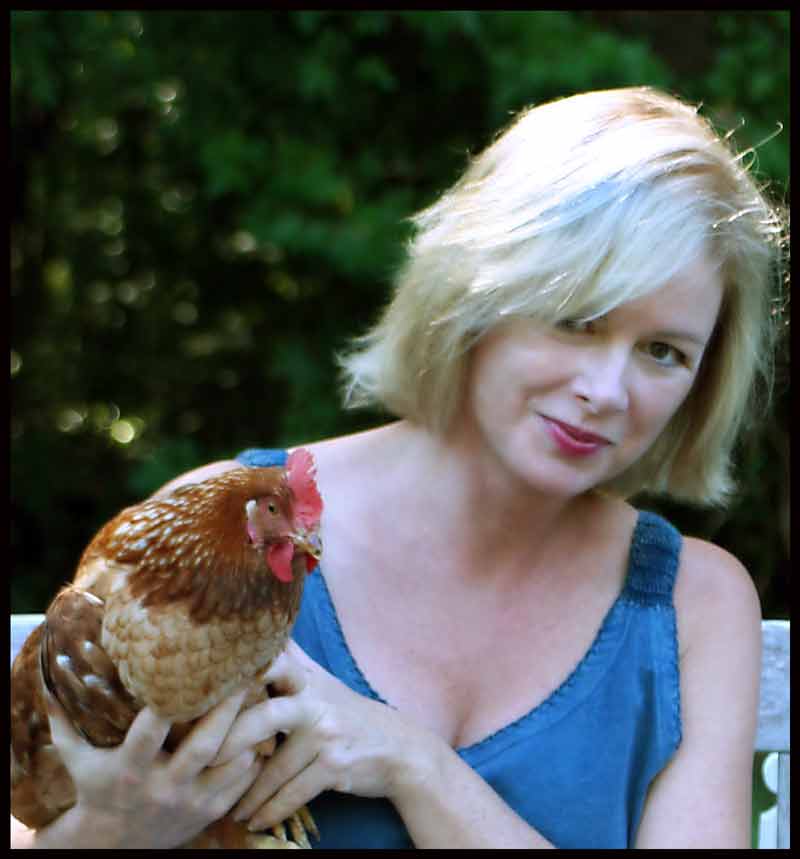