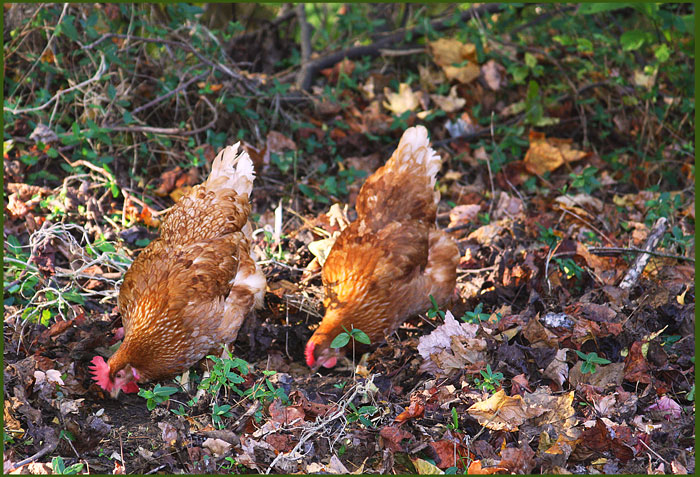 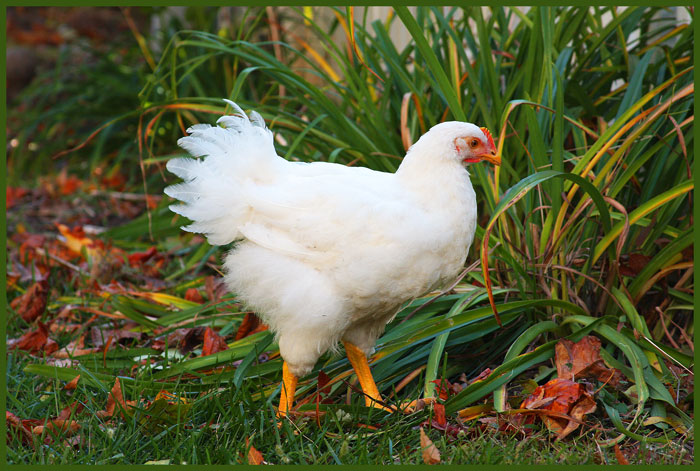 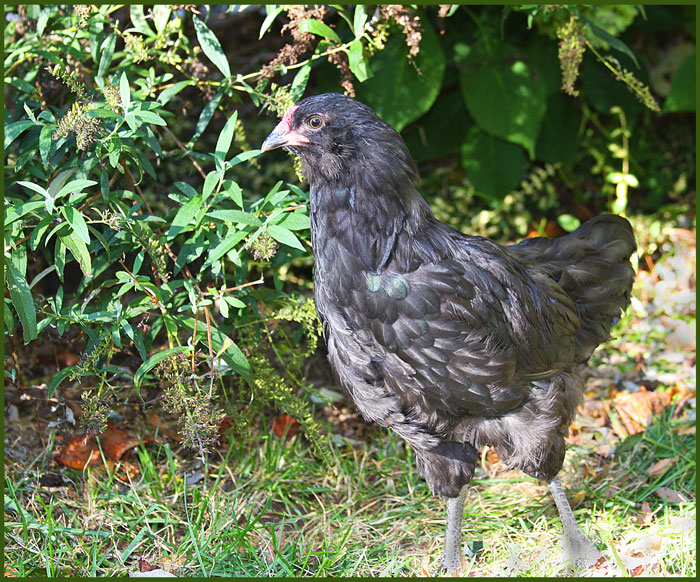 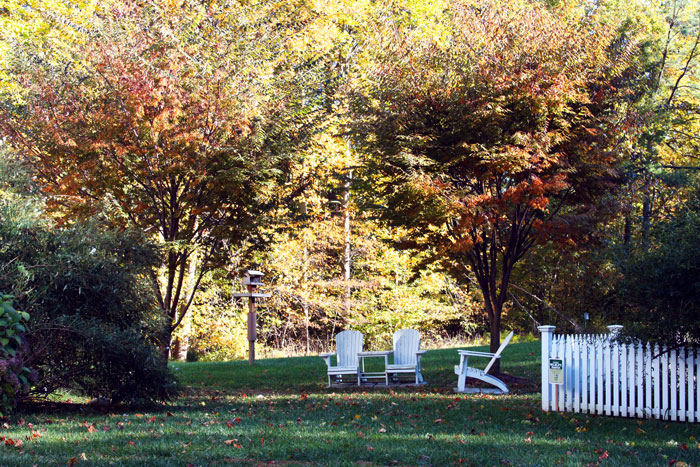 You Can’t Buy Eggs Like This at the Safeway…

See the egg on the right? That’s about the size of large eggs I can buy at the grocery. The egg on the left is much larger even than the extra large eggs you can get at the store. 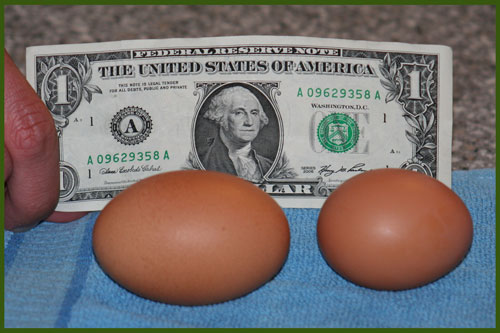 According to Wikipedia, a jumbo egg, which I have never seen at the store, is 71 grams or larger. This egg weighed in on my kitchen scale at 92 grams!

Having given birth, I can only feel for the poor chicken who pushed out this egg this morning. No wonder they were all screaming in sympathy.