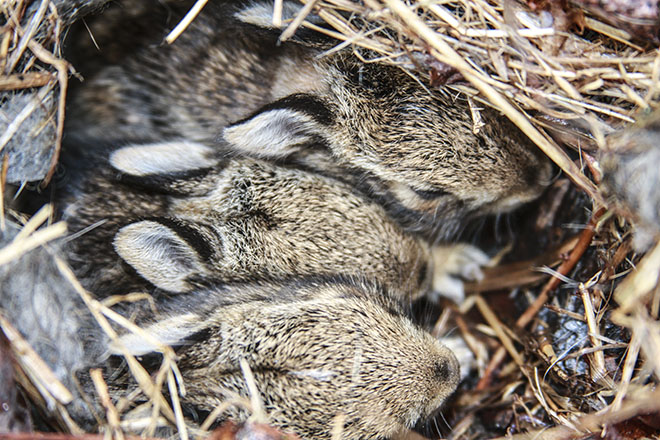 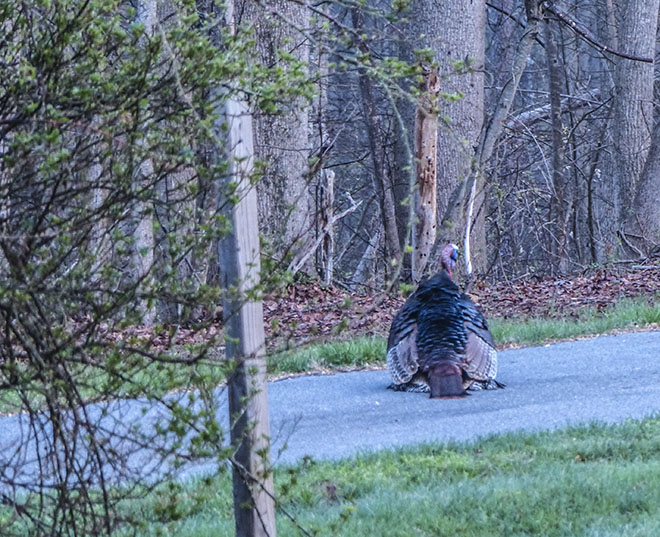 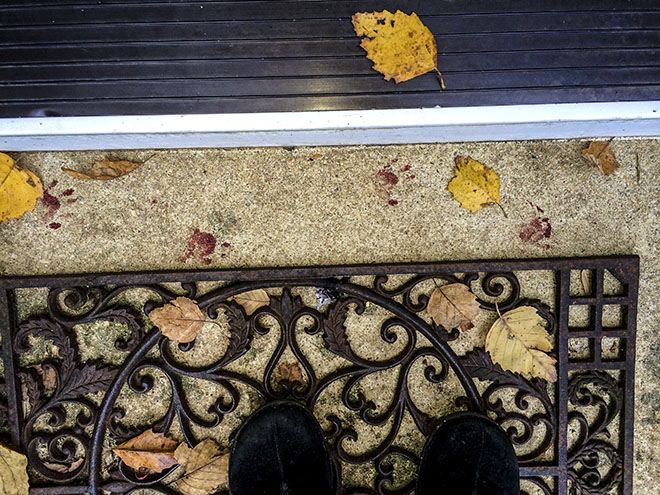 Some of nature’s wonders require that you stop, pause and look closely. This isn’t one of them. There’s a reason the Buddleia is called a butterfly bush. It’s covered in swallowtail butterflies!

This butterfly bush is the Buddleia davidii ‘White Splendour’ (I think). It is approximately 8′ in diameter and nearly 10′ tall. It was relocated a couple of years ago to a more roomy location because I didn’t believe it could possibly grow this big.

All summer long the butterflies are numerous and industrious in our garden. It’s one of the reasons I grow dill but hardly ever get to eat any. The caterpillars eat it all. Gluttons. Glorious gluttons. 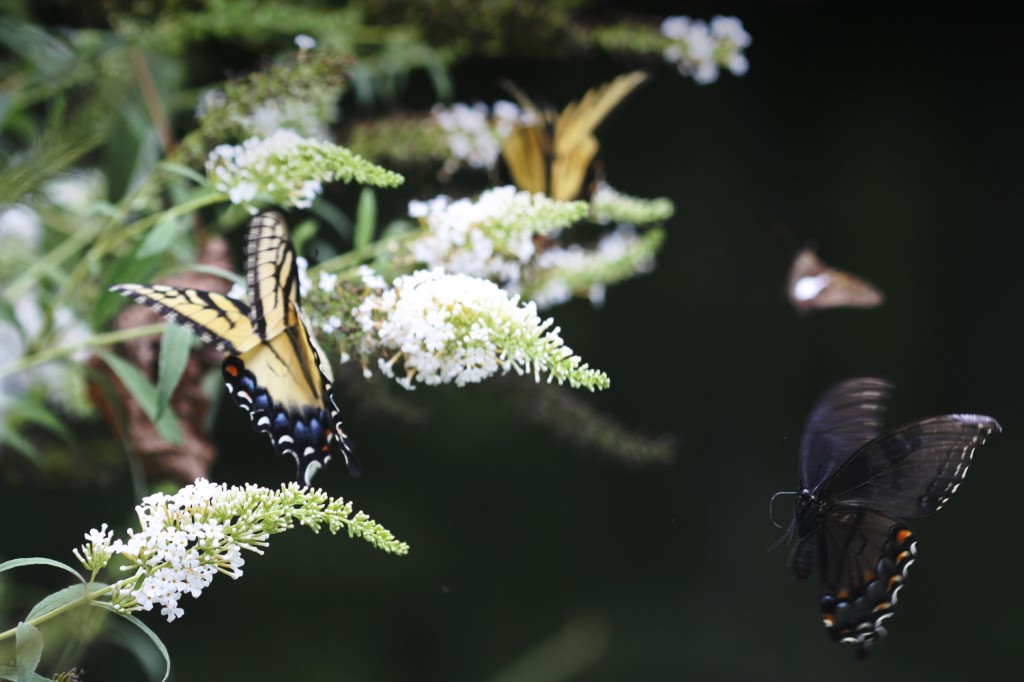 By far the Eastern Tiger Swallowtails outnumber the other butterflies. But we also have Painted Admirals, Black Swallowtails and—the glorious Zebra Swallowtail. (You can see those in the video below.)

A while back a friend of mine was envying our prolific Pawpaw patch because it is host to the larval Zebra Swallowtail. If you don’t know Pawpaws, they are a  fruit tree native to North America. The fruit of the Pawpaw is rather sweet and mushy. For some it’s an acquired taste. But Zebra Swallowtails just love Pawpaws.  In fact, it is also called the Pawpaw butterfly.

I wish I were a better photographer and videographer to share how the bush comes alive. This is definitely one of nature’s bigger shows in my garden.