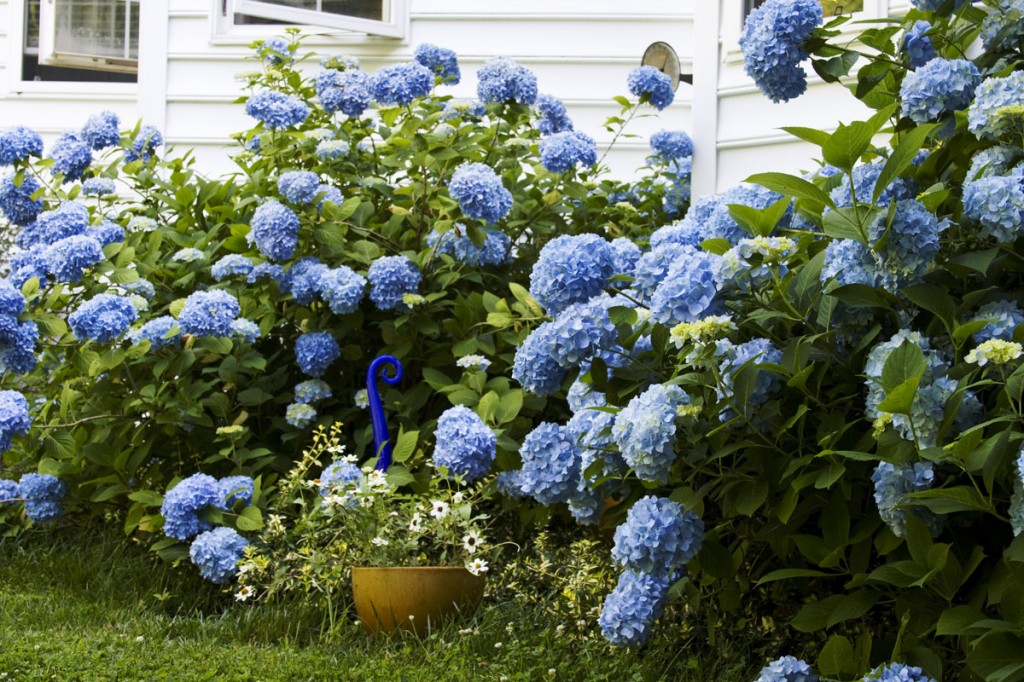 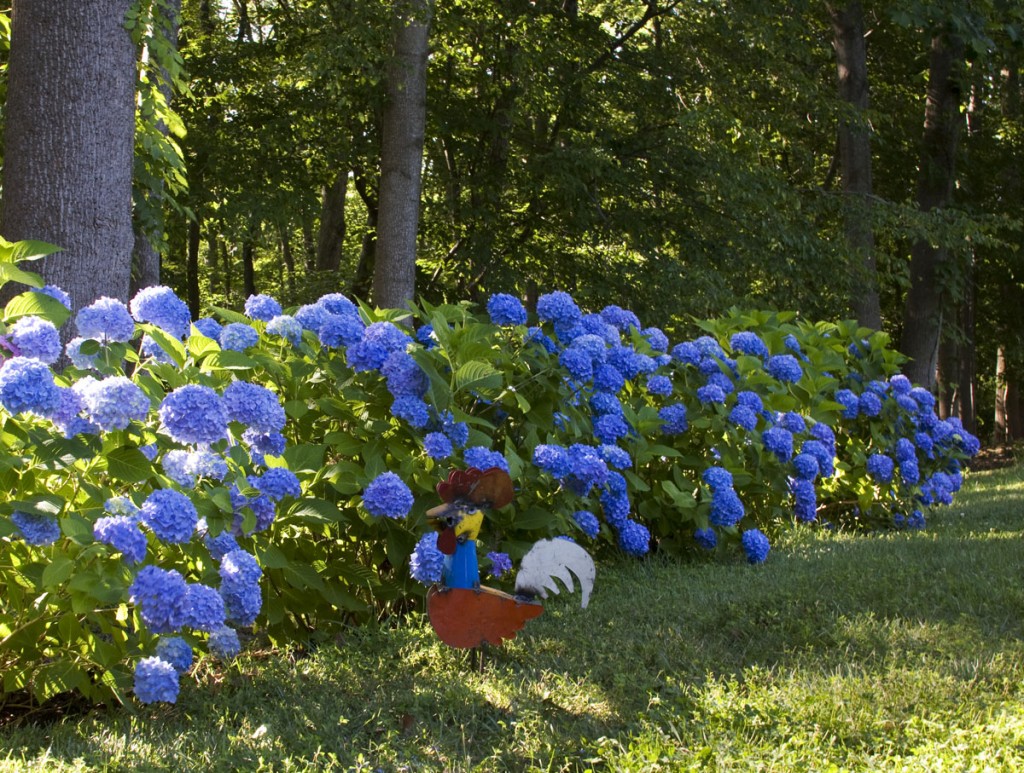 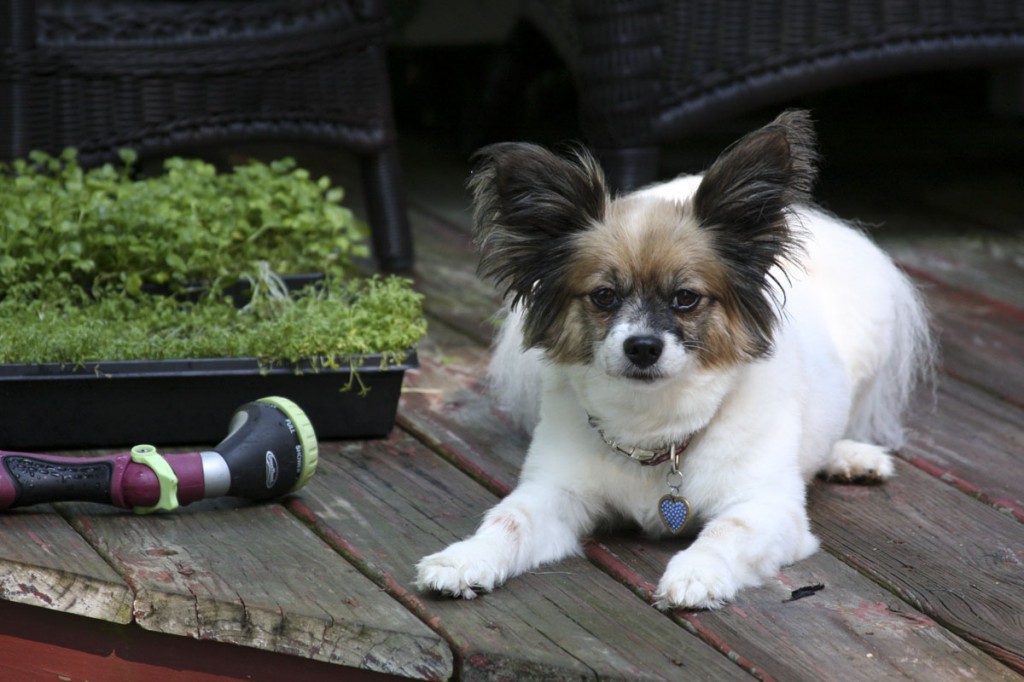 Rampant Roses – You Tell Me What to Do!

I am, by nature, a very tidy person. “Everything has a place. Everything in its place.” That’s my motto.

But tidy in the garden can be a little difficult to accomplish sometimes. Unlike some plants in my garden, my shoes don’t grow and grow until they are tumbling out of the closet. My books stay tidily on the bookshelves rather than growing little booklet vines up the family room wall. And the items in my kitchen cupboards have yet to send out tendrils that scratch at passers-by.

But out in the great outdoors nature has a way of getting away from me from time to time. Take my New Dawn roses. 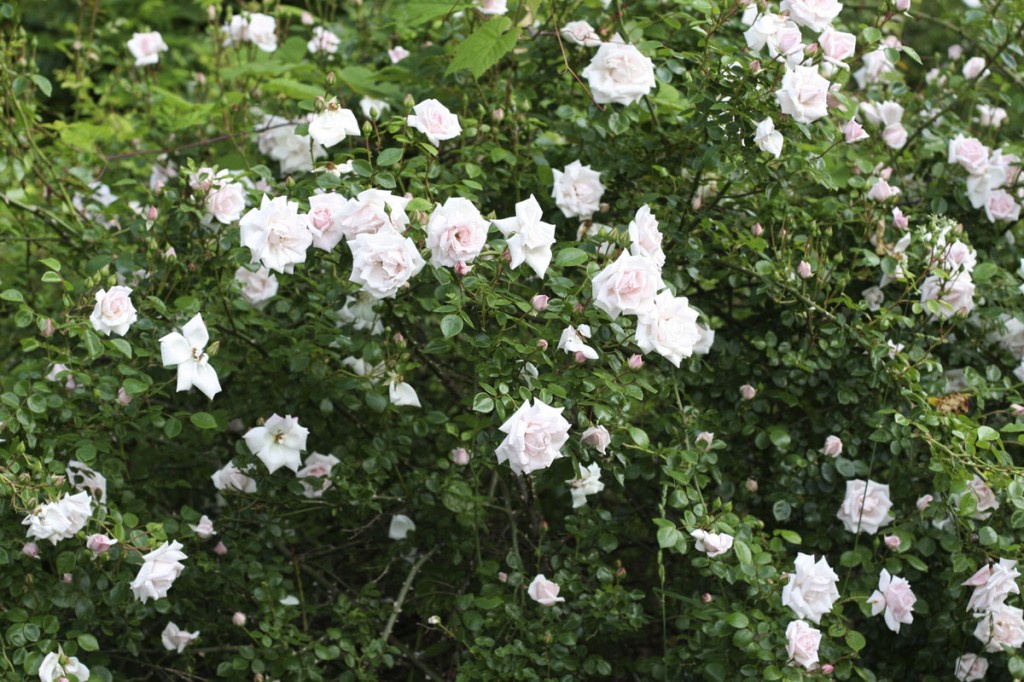 The New Dawn roses have much to recommend them. They bloom magnificently in May, sending a heady fragrance wafting over the yard. They continue to bloom—although not as vigorously as in May—throughout the summer and through the first frost. They have the healthy vigor and constitution of a sun-kissed peasant. 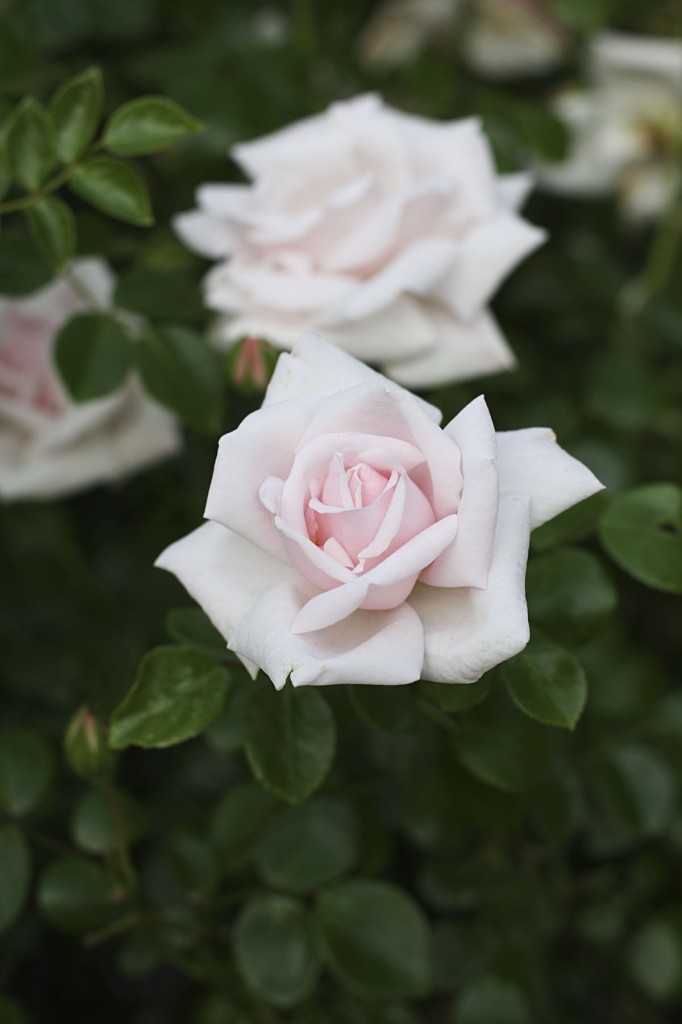 Oh, that my clematis would be so blessed! What I wouldn’t give for my tomatoes to have a bit of the New Dawn heartiness genes!

But all is not perfect with the New Dawn roses. I have written about them before. Yes, on more than one occasion I have had to take drastic measures to rein them back in.

But look what has happened now! 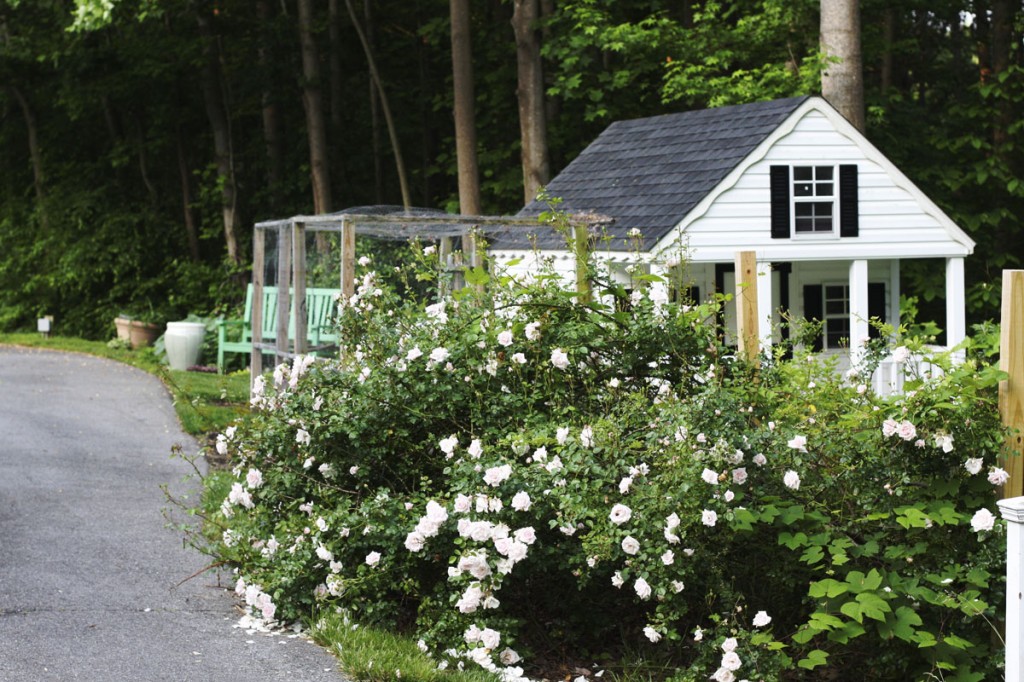 I barely turned around and they’re crawling across the driveway. 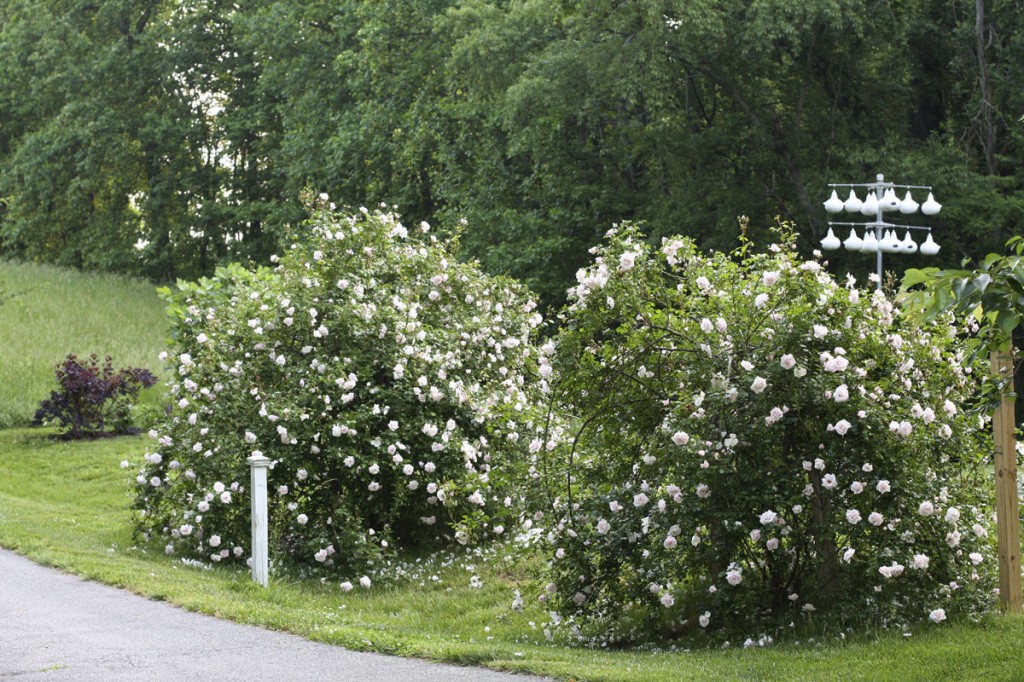 They have created twin mountains on either side of the driveway!

In my defense, my husband added new 4″ x 4″ posts so that I could train them. But, with one thing and another that didn’t happen when it should. So now I am faced with a very untidy—if lovely smelling—mess.

I have had two landscapers and one garden designer tour the property and insist that “The New Dawns simply must go!”

Really? Just cut them down in their prime? That’s like shooting a bride!

Okay, I’ll admit that I placed them before I was truly acquainted with what the New Dawns are fully capable of. And their placement on a bit of a slope makes integrating them into a proper mixed border a challenge that the professionals have declined. (Remember: “Cut them down!”)

So, you see what I am doing this weekend. The roses have begun to drop their petals and the lovely mountains are beginning to reveal their tangled innards. I must do something about this untidy mess.

What do you think? Are they irredeemable? Or irreplaceable?