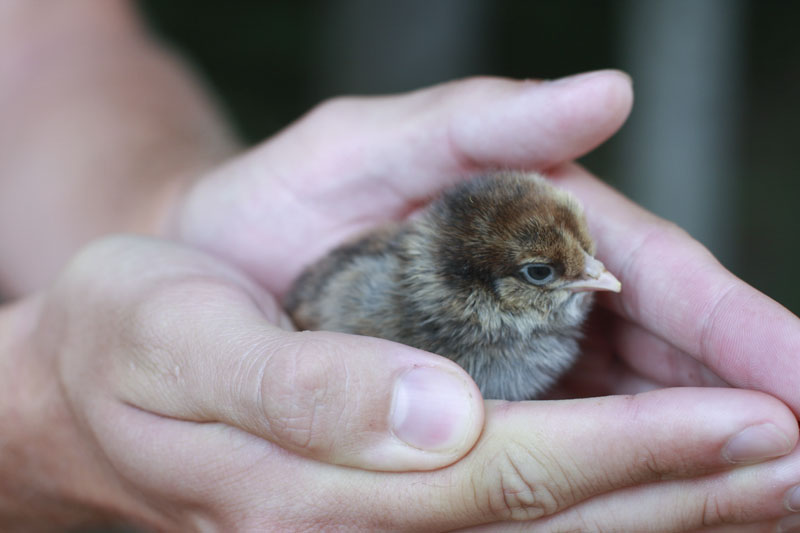 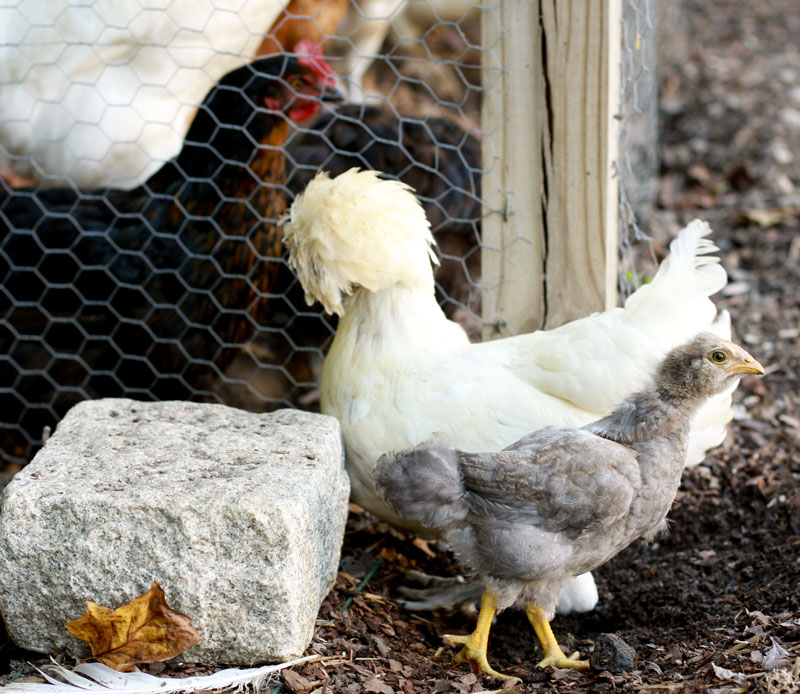 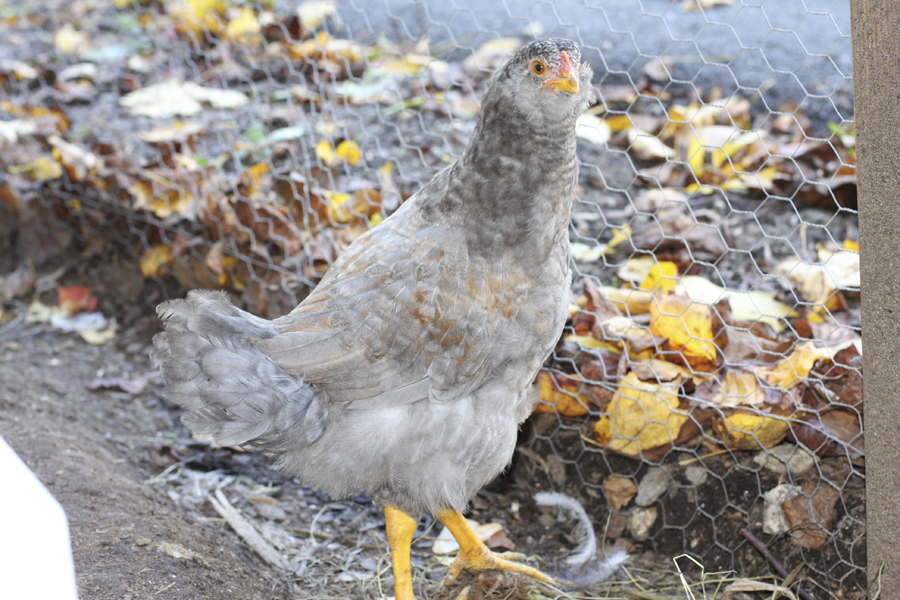 Bath Day for Chickens (P.S. This is not really a chicken blog.)

Now that spring has sprung, I’m more willing to do outdoor guard duty while the chickens have some walkabout time at the edges of the woods and in the yard.

They have the run of the place for at least a couple of hours most days. But when I open their outdoor run, the first thing all the chickens do is run, run, run for a spot between the back of the house and my Miss Kim lilac. This is where they bathe.

For chickens, a bath doesn’t involve water and bubbles. It involves loose dirt or dust. 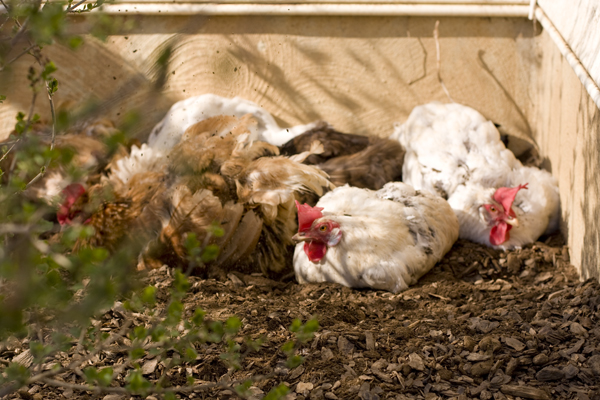 The chickens dig and scratch with their sharp nails until there is a nice, soft patch of loose soil. Then each hen nestles down into the spot that she has prepared and wallows around, scratching and kicking the soil onto her back, opening her wings and rolling around. It looks like chicken heaven. You should be so happy in the bath. 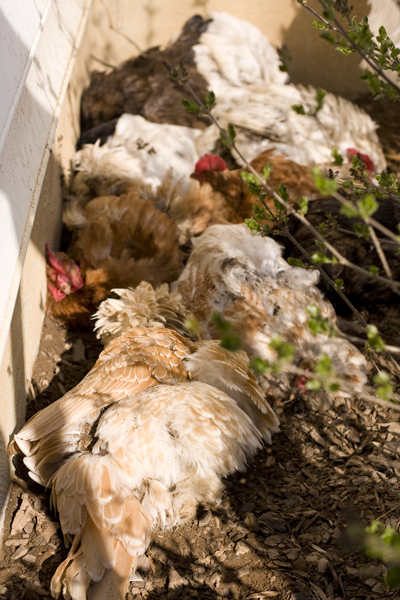 This little ritual serves a useful purpose for the chickens. In hot weather it helps to cool them off as the soil particles work their way into the feathers. It also goes a long way toward avoiding mites, lice and other parasites. So the dirt bath is serious chicken hygiene.

For me, the chickens have also done me a favor. They have completely eradicated some invasive morning glories that no amount of weeding could control. In the years BC (Before Chickens), the morning glories would often wind their way into the lilac bush.

“Hey, wait!” you say. “Where is the big man while all these hens are bathing?”

Well, T. Boone Chickens usually takes a very abbreviated bath and then standards guard to ensure that the hens are protected and have their privacy. 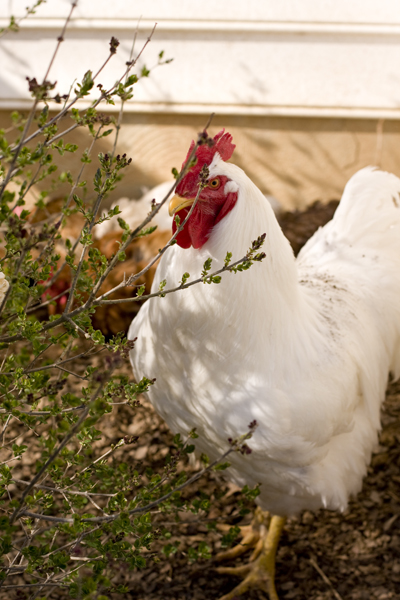 He’s such a gentleman.

P.S. This is not really a chicken blog. But I do have a chicken section in my photo album. Have you visited it?